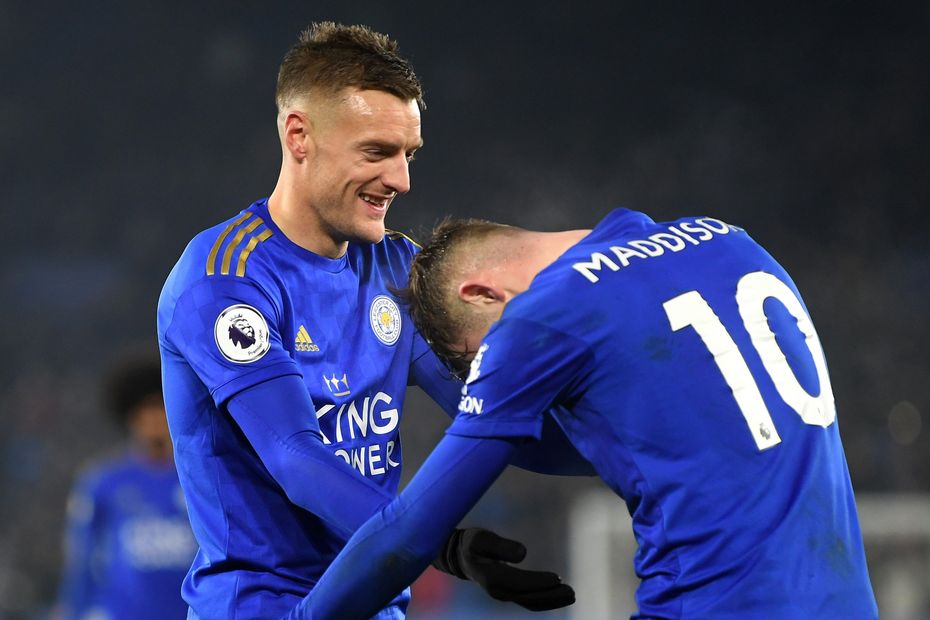 How have you fared against the Fantasy Premier League experts over the last three Gameweeks?

The captain’s armband remained with Jamie Vardy (£10.1m) for the entire three-Gameweek period.

The experts also kept faith with Tammy Abraham (£7.9m) despite a hip injury forcing him to miss the Gameweek 14 loss to West Ham United.

Their patience was repaid with a 12-point haul in Chelsea's Gameweek 15 victory over Aston Villa. The striker delivered a goal and an assist.

Meanwhile Jack Grealish (£6.0m) is proving to be a shrewd acquisition. Signed ahead of Gameweek 13, the Aston Villa captain has amassed 23 points for the experts so far.

Taking over from Hutomo Murray at the top of the mini-league is Khaled Talaat from Egypt.

The Egyptian manager boldly put form before fixtures by choosing to captain Rashford ahead of the Manchester derby. He was rewarded with a goal and the maximum three bonus points.

Khaled is up to 15th overall in the world.

Remember to select your Gameweek 17 team before 11:30 GMT on Saturday 14 December.