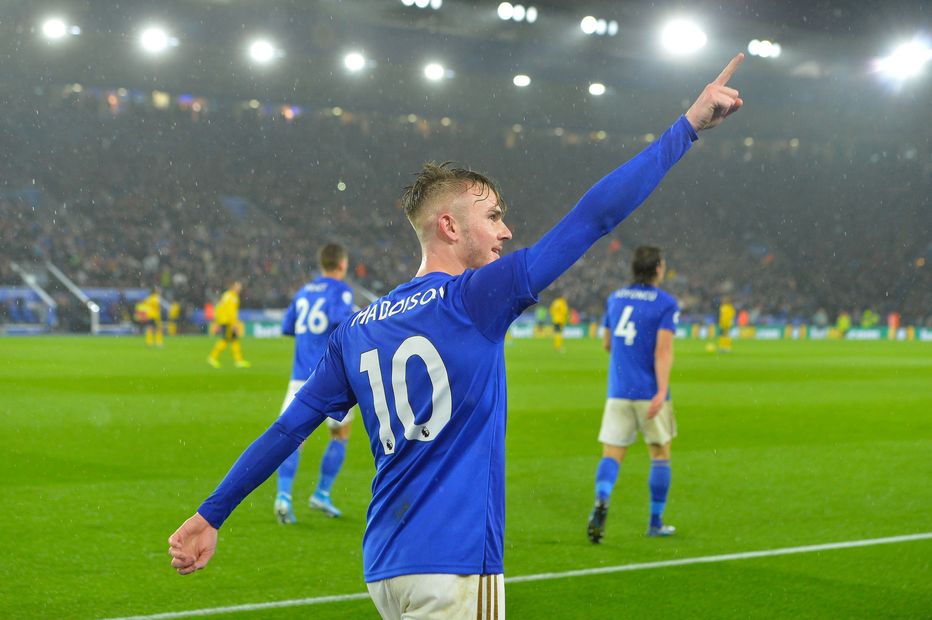 Following a successful maiden Premier League campaign in 2018/19, James Maddison has taken his game to a new level this term.

The Englishman, who began his career at Coventry City before moving to Norwich City, has scored four goals, including strikes in impressive home victories against Tottenham Hotspur and Arsenal.

His performances have caught the eye of Premier League Champion Alan Shearer, who put the 22-year-old straight into his Team of the Season so far.

"The midfielder's all-round touch and technique have been outstanding," said the competition's greatest goalscorer. "This year he has really blossomed under the guidance of Brendan Rodgers."

👇 @alanshearer's Team of the Season so far

Do you agree with his picks? pic.twitter.com/MvrtV8TsFc

What an impact the on-loan goalkeeper from Manchester United has had for the Blades. He dominates his penalty area, is a good communicator and the stats don't lie - five clean sheets so far is an impressive return. A real safe pair of hands.

If last season was promising, this one has started even better for the Liverpool full-back. The powerful attacking runs he makes and deadly deliveries are a forward's dream. And to think he's still only 21.

One of the unsung heroes so far for a Sheffield United team who have been the Premier League's surprise package. He goes about his business effectively and with the minimum of fuss. A real leader at the back.

The centre-half's attributes were perfectly summed up in Leicester City's 2-0 win at Crystal Palace earlier this month. He netted the all-important opening goal and helped keep a clean sheet with another solid and reliable defensive showing.

Along with Alexander-Arnold, the Scotland international has started this season brilliantly. He shows incredible energy driving up and down the left flank and regularly weighs in with an assist.

An all-action defensive midfielder whose tackling and sheer work-rate tracking back hands full-backs Alexander-Arnold and Robertson the licence to bomb forward. Efficient and effective in and out of possession, he is rarely drawn out of position.

The pass master supreme. On his day, and it usually is, no other player can come near his intelligent, wide range of deliveries. Sensational.

The midfielder's all-round touch and technique have been outstanding. Last season he was beginning to show his quality but this year he has really blossomed under the guidance of Rodgers.

Earned a share of the Golden Boot in 2018/19 and is an early contender again with seven goals so far. He is deceptively tough to knock off the ball, produces moments of outrageous skill and has pace to burn. A game changer.

He could and probably should have scored more! Even so, it's hard to believe this is his first full Premier League season with Chelsea. He is handsomely repaying the trust placed in him by Frank Lampard.

Vardy is just getting better and better. Although 31, he is showing no sign of slowing up and is as quick as ever. Add to that his ability to get in good positions and a clinical touch in front of goal, and you can see why he is so important to Leicester.

Sheff Utd have taken the Premier League by storm and that is down to Wilder's courage in sticking to his beliefs. He lets his players express themselves, which they clearly enjoy, and the benefits are there for all to see so far.