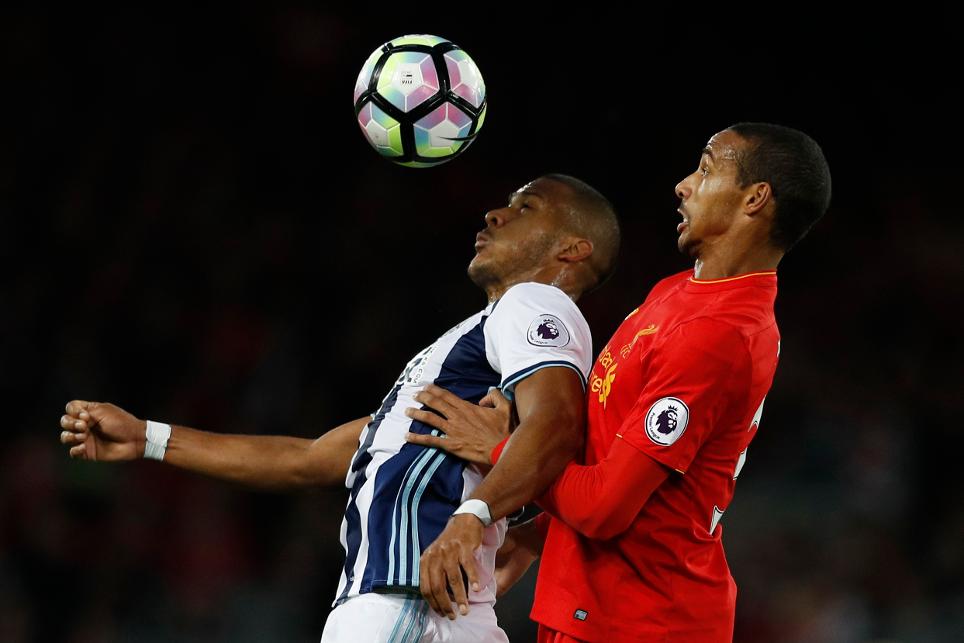 VOTE: Who is your November Player of the Month? External Link

A Gameweek 14 visit from Watford hands Salomon Rondon (£6.6m) an opportunity to register a third double-figure Fantasy Premier League return at The Hawthorns this season.

The West Bromwich Albion forward has produced 10+ points in two of his last four home appearances, delivering a goal and an assist against both West Ham United and Burnley in Gameweeks 5 and 12 respectively.

Tony Pulis’s side host Watford after two wins and a draw in their last three fixtures, while Watford arrive with an array of potential absentees in defence.

Watford have been vulnerable in the air recently, a weakness that could be exploited by West Brom and Rondon, particularly at set-pieces.

Only two teams have worse records than Watford’s 20 headed attempts conceded away from home, Stoke City and AFC Bournemouth, who have allowed 23 apiece.

After nine goals and three assists in his debut season Rondon has become more important to West Brom in 2016/17.

The Venezuelan has improved his attempts per appearance and efforts from inside the opposition area, as the table above shows.

Furthermore, his shots on target and chances created are also on the rise in 2016/17.

Owned by only 5.9% of FPL managers, Rondon follows Saturday's match with a further promising home encounter against Swansea City in Gameweek 16, suggesting he could prove an effective short-term differential.