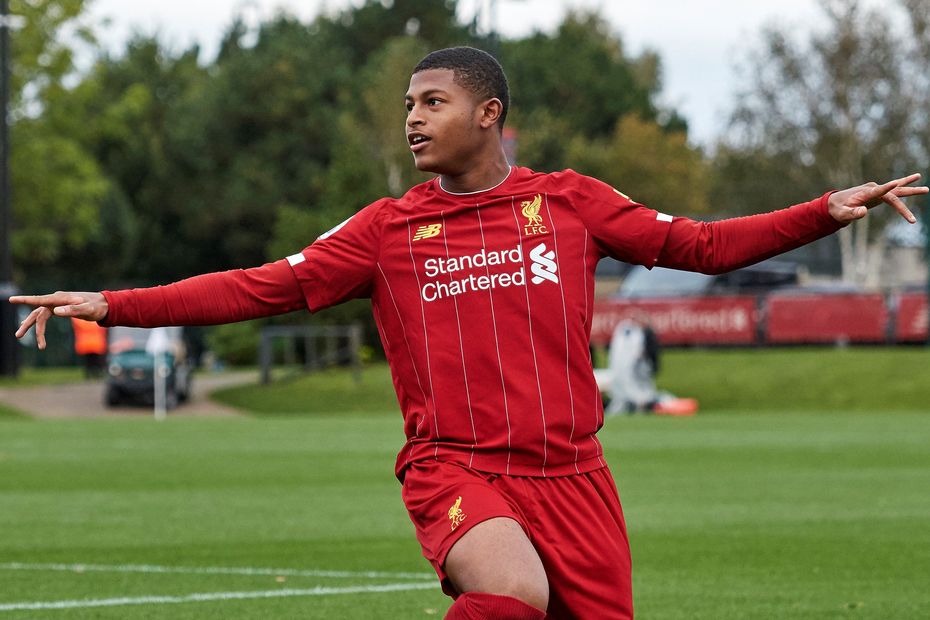 Rhian Brewster inspired Liverpool to a comeback 2-1 victory at Sunderland in the Premier League Cup.

Benji Kimpioka had given the hosts a second-half lead but Brewster forced an own goal from Michael Collins before the 19-year-old won and converted a late penalty.

It keeps the Reds top of Group F with two wins from two matches. Sunderland are third, level with second-placed Huddersfield Town and one point above bottom team Wigan Athletic.

Watford came from behind three times to win a 4-3 at Fulham.

But Joseph Hungbo, Kaylen Hinds and Sonny Blu Lo-Everton pegged them back before Hungbo scored a second with 18 minutes remaining.

In the other match in the group, Everton were denied a first win of their PL Cup defence by Plymouth Argyle goalkeeper Mike Cooper in a 1-1 draw.

Cooper was beaten by Harry Charsley but, after Billy Clarke equalised, he starred with saves from Oumar Niasse, Kyle John, Ellis Simms and Ryan Astley.

Watford top the group on four points, followed by Fulham, Plymouth and Everton.

Southampton moved above AFC Bournemouth on goal difference at the top with a 3-1 home victory over Nottingham Forest.

It was 1-1 at the break after goals from Southampton's Kornelius Hansen and Forest's Alex Mighten.

Saints moved to four points from two matches thanks to second-half strikes from Jake Vokins and Christoph Klarer.