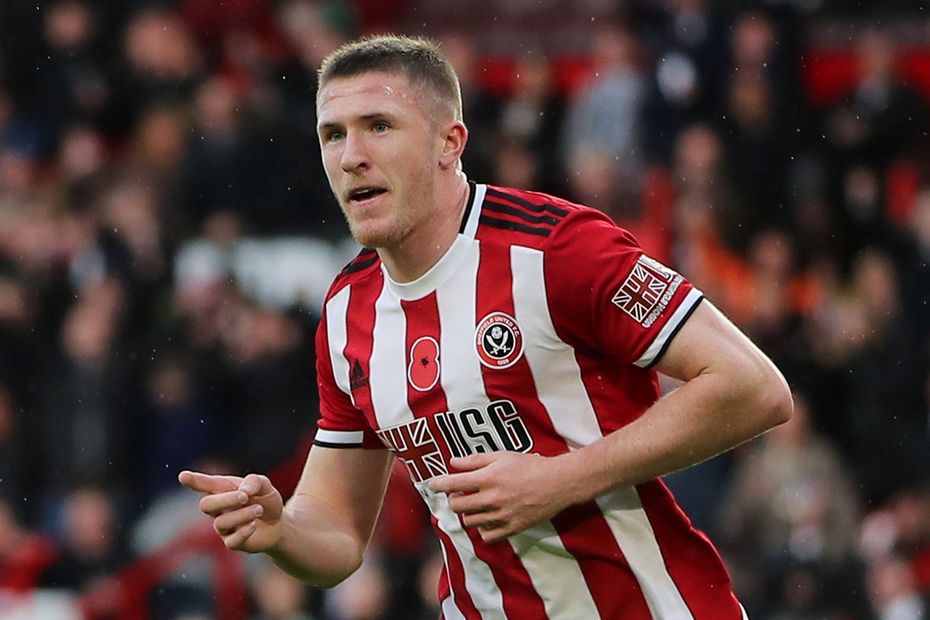 The Blades earned their fifth clean sheet of the campaign in their 3-0 win over Burnley, the joint-most alongside Manchester City.

Since then, however, they have upped their defensive displays, conceding just three goals in the last seven Gameweeks.

A defender in FPL, John Lundstram (£4.8m) is their star performer in the game thanks to his role in midfield.

His two goals against the Clarets earned him 21 points, the highest individual haul of 2019/20.

Lundstram now boasts 68 points this season, 14 more than any other defender.

Despite facing Tottenham Hotspur and Manchester United in the next two Gameweeks, his attacking potential means that many of his 38.7 per cent owners will be happy to start him.

According to the Fixture Difficulty Ratings (FDR), five of the Blades' six matches over Gameweeks 14 to 19 score just two.

Their wing-back system gives managers a number of options to bring in alongside Lundstram during that run.

Sheffield United's entire back five sit among the top 16 defenders for points.

Enda Stevens (£5.1m) is their next best performer with 49 points, just one behind Trent Alexander-Arnold (£7.2m) of Liverpool.

Dean Henderson (£4.7m), meanwhile, is the joint top-scoring goalkeeper in the game on 48 points.

While Lundstram remains the standout pick, doubling up with another member of Wilder's rearguard looks a tempting tactic.