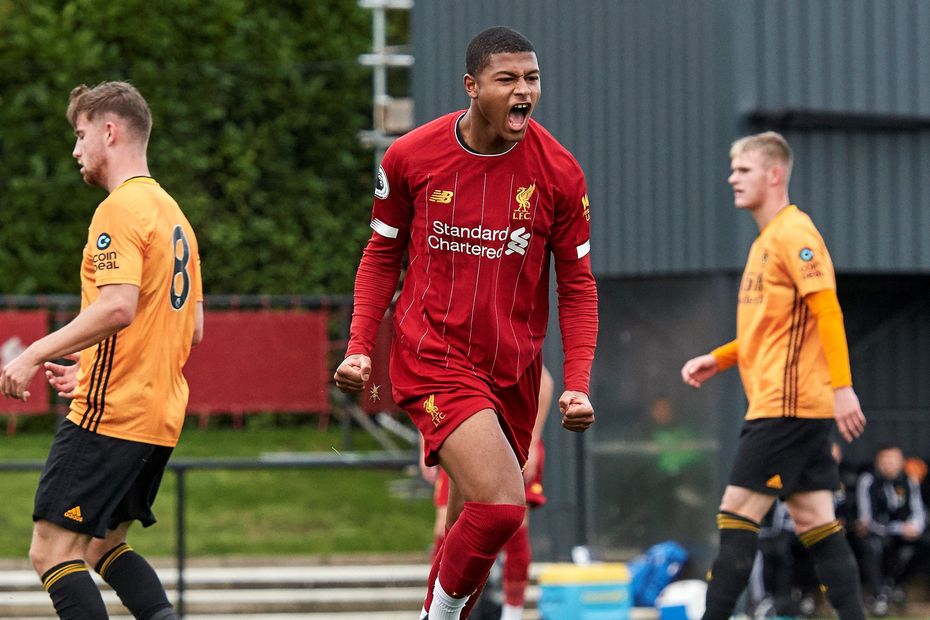 Rhian Brewster scored twice as Liverpool edged a seven-goal thriller with Wolverhampton Wanderers to rise out of the bottom two of Division 1.

The 19-year-old forward put the home side in front on 18 minutes, but Wolves came back and were level on the stroke of half-time thanks to Benny Ashley-Seal’s penalty.

Brewster’s second strike and an own goal from Dion Sanderson put Liverpool in command, but they had a nervous ending as Ashley-Seal and Boubacar Hanne scored late on for Wolves.

A first win in four lifts Liverpool to seventh on nine points, two places and one point above Wolves.