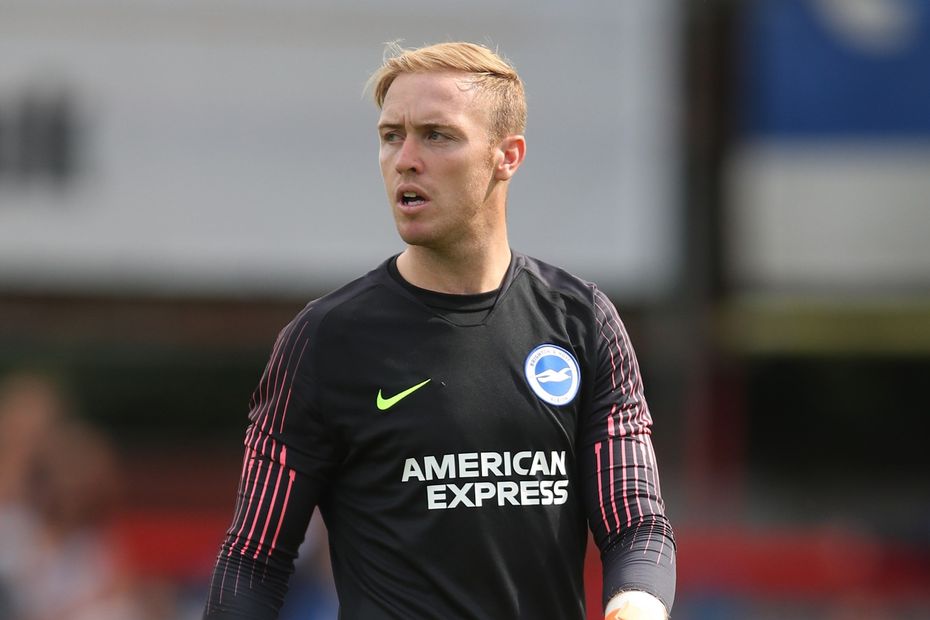 U23 Report: Richards with the winner on City return External Link

Taylor Richards struck the only goal as Brighton & Hove Albion moved up to fifth in Premier League 2 Division 1 with a 1-0 win at Manchester City.

The former Man City forward struck midway through the second half at City Football Academy.

City dominated and Brighton had the heroics of Jason Steele in their goal to thank as they claimed the points and extended the home side’s winless run to four.

Brighton have 12 points, while City have five and are bottom of the division.