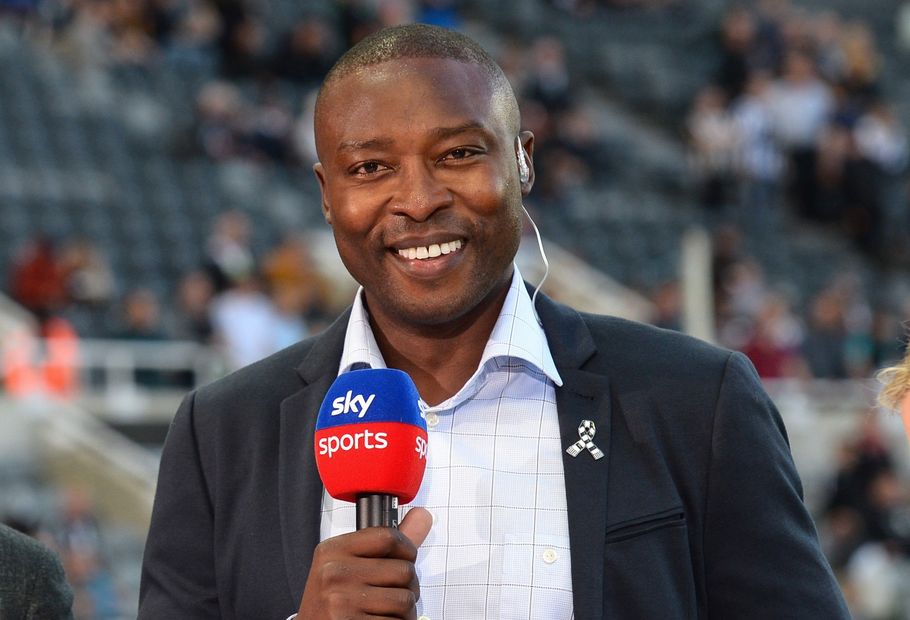 Shola Ameobi has backed the Premier League’s No Room For Racism campaign, saying he hopes it will engage fans to stand up and make a big change on how discrimination is dealt with.

The latest phase of the No Room For Racism campaign will be visible at all Premier League matches from Saturday 19 to Sunday 27 October.

It will emphasise that racist conduct is not tolerated and urges supporters to take action, saying: "If you see it, report it."

Ameobi, the former Newcastle United forward, says it is encouraging to "see the Premier League stepping forward" with the campaign.

"It is important that we not only raise awareness of racism but try to affect change to get people in stadiums and in society to stand up and report it," he said.

"It is changing the social conscience from just disagreeing with racism to being a part of the change."

Ameobi is part of the Premier League’s BAME Participants' Advisory Group, which is ensuring the views of BAME players and coaches are heard and to help inform ongoing work.

He says its remit is not limited to helping the Premier League tackle racism online or at stadiums but ensuring diversity and equality within football.

"We are looking at whether everyone is represented in all areas of the game," he said.

"It's great that the Premier League has got this Advisory Group of current players, ex-players and coaches together – people in the game who have experienced discrimination – and get their views."

Having suffered racist abuse while on England Under-21 duty in Eastern Europe, Ameobi was encouraged by the reaction to the racist chanting in Bulgaria of the England team this week.

"It is great to see that there is such an outcry to the abhorrent events in Bulgaria and how everyone has come around it, with everyone standing up and saying this is unacceptable," he said.

"It is good that we can use tough situations like this to affect change."

If anybody witnesses racist behaviour at a match or around a stadium, they can report it to a steward or the police, as well as via the Kick It Out reporting app.