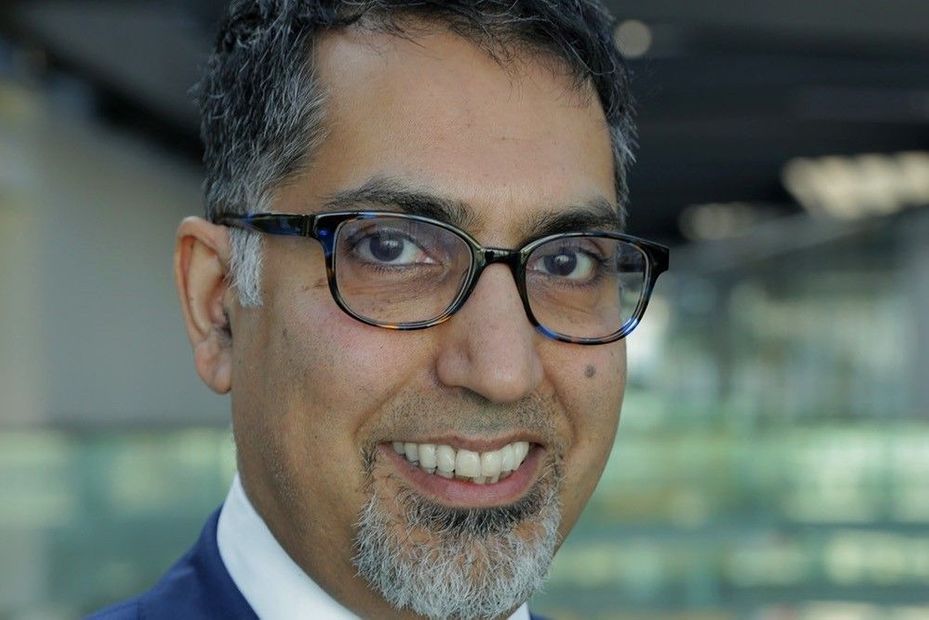 The new head of Kick It Out has given his backing to the Premier League’s No Room For Racism campaign.

The No Room For Racism campaign will be visible at all Premier League matches from Saturday 19 to Sunday 27 October.

It will feature Kick It Out branding and will emphasise that racist conduct is not tolerated, with supporters urged to report any discrimination they witness.

Sanjay Bhandari, who was appointed chair of Kick It Out, football’s anti-discrimination organisation, in September, says No Room For Racism is a sign of the Premier League’s commitment to oppose discrimination in the game.

"It’s encouraging to see the Premier League demonstrate their ongoing commitment to tackling racism in football through their No Room For Racism campaign," Bhandari said.

"As a passionate football fan and British Asian man myself, I’ve seen the unique reach and power that football and the Premier League has to challenge discrimination in society. Together with Kick It Out, the English Football League, The FA and the PFA, it has a vital role to play in promoting equality across the country."

The Premier League has worked with Kick It Out since its formation 26 years ago, and, while great progress has been made since in tackling racism through a range of initiatives and club partnerships, all parties recognise that more needs to be done and Bhandari is keen to carry on working with the football authorities on this.

"Since Kick It Out’s launch in 1993, the organisation has valued its relationships with the Premier League and other football bodies highly, and I look forward to continuing our work together as we aim to make the game a more inclusive place for everyone – from the terraces, to the pitch, to the boardroom," he said.

You can report racism through Kick It Out's website reporting form or its reporting app (download the iOS app or Android app). If you witness racist behaviour at a match or around a stadium, you can also report it to a steward or the police.