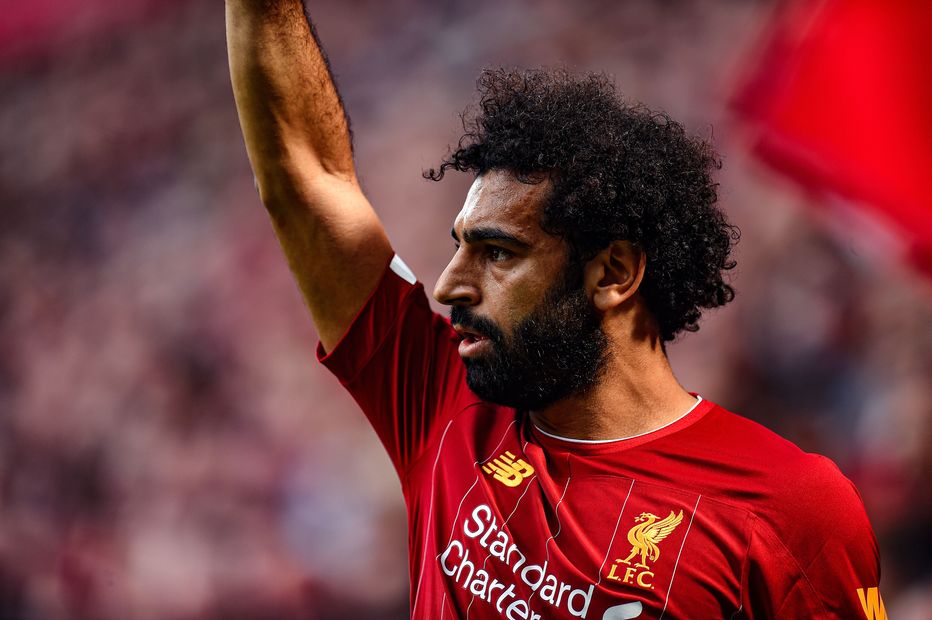 The Liverpool attacker has been a significant threat in recent matches.

Salah's total of 13 shots ranks joint-second along with Raheem Sterling (£12.1m) in midfield over the last four Gameweeks.

And the Egyptian's 11 shots inside the penalty area are more than any other FPL midfielder.

Salah has scored just once in the last four matches, compared with his three goals in the opening four Gameweeks.

Yet his underlying numbers over the two periods show the Liverpool star's goal threat is actually improving.

Salah was simply more clinical in his opening matches.

His goal conversion rate of 23.1 per cent in the first four fixtures has since dropped to 7.7 per cent.

That downturn, combined with an ankle injury sustained against Leicester City in Gameweek 8, has made a big impact on the FPL transfer market during the international break.

Salah is the second-most sold player in the Gameweek, moved on by more than 217,000 owners.

However, his upcoming run of opponents suggests those managers have been quick to dismiss the back-to-back Golden Boot winner.

League leaders Liverpool play just one of the current top five teams in the next 10 Gameweeks.

Should Salah be passed fit to face Manchester United in Gameweek 9, his goal threat could be decisive as the Reds look for an 18th successive Premier League victory.