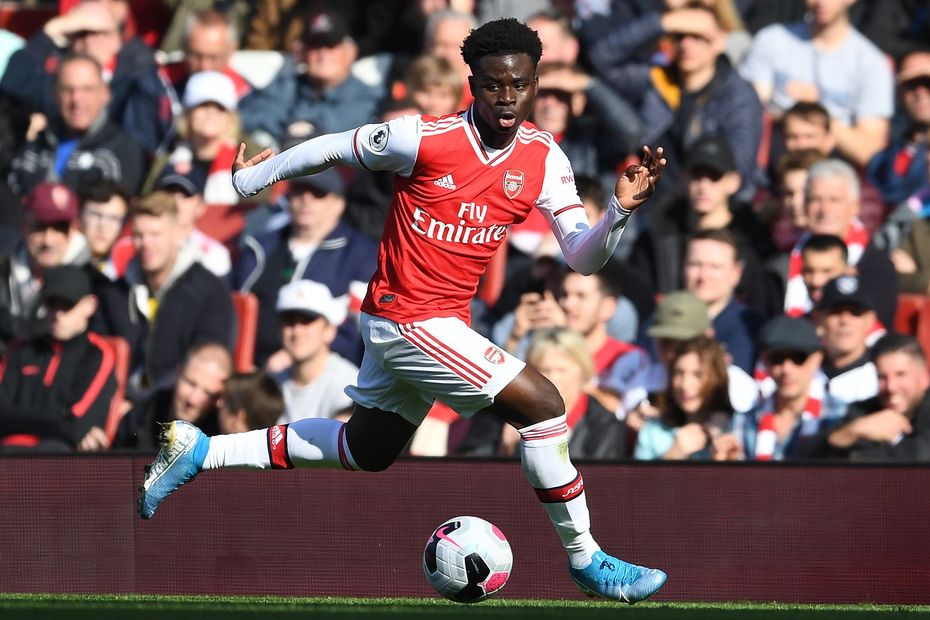 The Scout highlights teams with the best fixtures and says three Gunners players, including Bukayo Saka, are primed for big points

How the Fixture Difficulty Ratings can help FPL managers

The Gunners have a favourable short-term schedule that can raise the prospects of their key players.

Despite winning five of their last six matches in all competitions, Arsenal's players have largely been overlooked by FPL managers.

And while they have kept only two clean sheets this season, Unai Emery's side have the fixtures to improve that record.

According to the FDR five of their next eight opponents score only two.

But it is their attack that warrants the most attention.

Here are three Arsenal players for FPL managers to target.

Aubameyang's total of 55 points has been bettered by just three other players in FPL, with Sergio Aguero (£12.2m) the only forward to outscore him.

Sitting in 27.6 per cent of squads, he is by far Arsenal’s most-owned player.

The Gabon international has produced a goal or an assist in seven of the opening eight Gameweeks and can be a standout captain option for the upcoming period.

The summer signing has created 11 chances, more than any team-mate, and is starting to find his feet in the Premier League.

Pepe is improving as an FPL option, with his two goals and one assist all coming in the last five Gameweeks.

Just 3.4 per cent of managers currently own the winger.

But his 21 shots for Arsenal are second only to the 25 of Aubameyang and are bettered by only three other midfielders in FPL.

The 18-year-old winger looks an intriguing option for managers in search of a cut-price midfielder.

Saka has started the last three Gameweeks, earning an assist in that period.

His five chances created rank joint-top for Arsenal from Gameweeks 6-8.

The England youth international also sits joint-third for his three shots in the box.