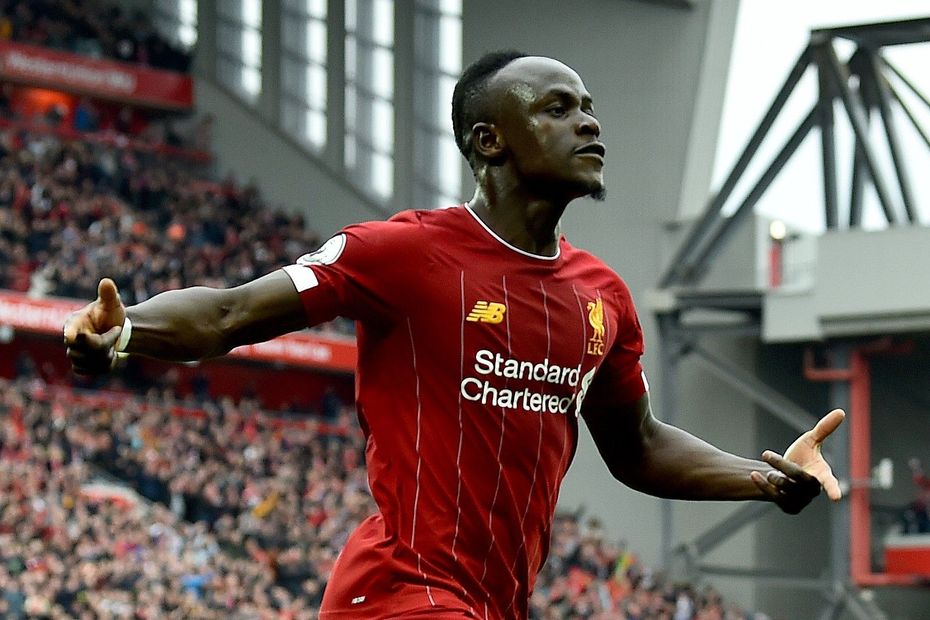 The Senegal international produced a goal, an assist and 12 FPL points as Liverpool extended their winning start to the season.

Managers have been quick to react after Mane overtook Salah by 57 points to 55 in FPL.

Salah, who was forced off with a knock, is the second most-sold player, moved on by 70,000+ managers.

James Milner (£5.3m) was among three midfielders to record their first double-figure haul of 2019/20.

He provided a goal, an assist and 13 points, scoring Liverpool’s winner with a late penalty.

Cut-price pair Wesley (£6.0m) and Aaron Connolly (£4.5m) were the only forwards to deliver double figures on Saturday.

Wesley scored twice and set up another goal in Aston Villa's 5-1 win against Norwich City.

And his 14-point haul would have been even greater if he hadn’t missed a penalty at Carrow Road.

The Seagulls’ Lewis Dunk (£4.6m) was the top-scoring defender over Saturday’s six matches. His assist and clean sheet helped the centre-back to 10 points.

According to the Fixture Difficulty Ratings (FDR), their next three opponents score just two.

Stepping up to the spot

Elsewhere at the back, Ben Foster (£4.8m) and Patrick van Aanholt (£5.6m) both enjoyed successful Saturdays.

The Dutchman's converted spot-kick against West Ham United took him to 39 points overall, just one point off the top of the FPL defender standings.