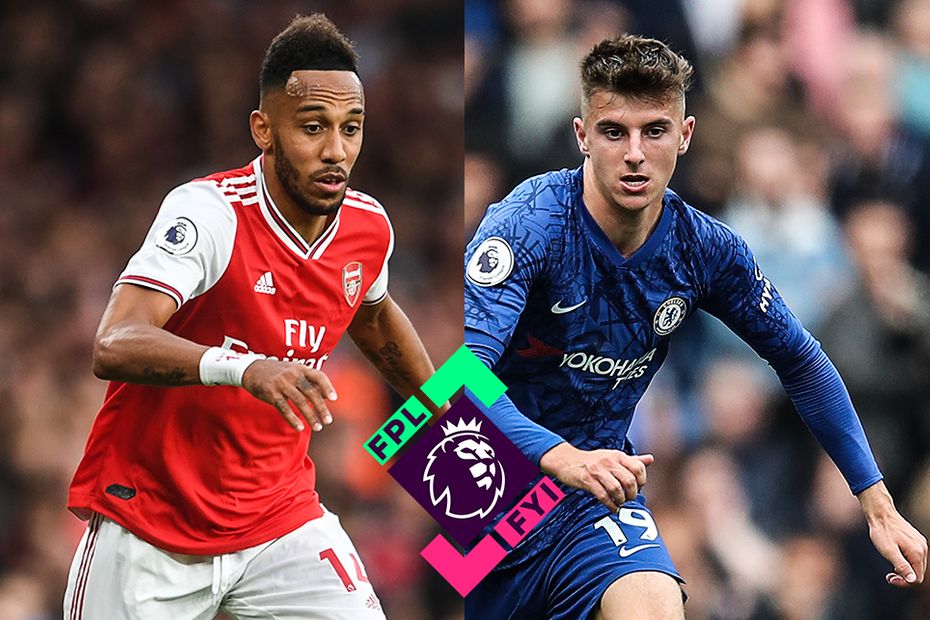 The trio each reveal whom they would crown September's FPL Player of the Month, and debate the must-have players for October.

Sam discloses the squad she would pick if she was using her Wildcard this week and conducts a 60-second surgery, helping as many viewers to fix their Fantasy teams as possible in one minute.

The panel also discuss differential captain options and the value of picking penalty-taking central midfielders such as Jorginho and Mark Noble (both £5.0m).

James asks for Rambo and Sam's advice about whether to keep Sebastien Haller (£7.4m), and Sam explains why she is excited about the return of Callum Hudson-Odoi (£5.9m) from injury.