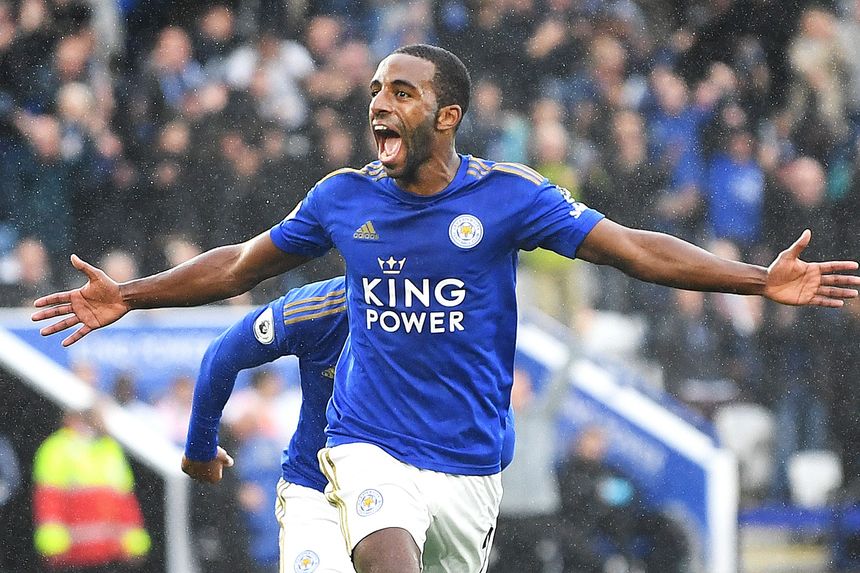 The Leicester City right-back was on the scoresheet in Sunday's 5-0 home win over Newcastle United.

That followed his goal at home against Tottenham Hotspur in Gameweek 6.

Pereira has produced 33 of his 39 points this term at King Power Stadium, recording his season-high haul of 13 points against the Magpies.

That earns him a place in a Dream Team who produced 123 points in Gameweek 7.

Crystal Palace’s goalkeeper made three saves and earned two bonus points in the 2-0 win over Norwich City. The Eagles have kept three clean sheets in four home matches this season.

The Irishman provided a reminder of his all-round potential by producing the highest points haul in Gameweek 7. Doherty opened the scoring, got a clean sheet and earned the maximum three bonus points in Wolverhampton Wanderers’ 2-0 win over Watford.

The Portuguese offers major all-round potential ahead of Leicester’s favourable schedule. According to the Fixture Difficulty Ratings (FDR), eight of his next 10 opponents score just two.

The Foxes' centre-back played his part in a clean sheet and picked up his first attacking points of 2019/20 against Newcastle. Evans supplied an assist and also collected two bonus points on Sunday.

Chelsea’s midfielder scored his first goal of 2019/20, a penalty in a 2-0 win over Brighton & Hove Albion. Jorginho has produced one goal and two assists in the last four Gameweeks.

His strike against Sheffield United proved decisive and earned Liverpool the three points at Bramall Lane. It also secured Wijnaldum's first appearance in the Dream Team this season.

A converted penalty against Norwich was Milivojevic's first goal of the season. However, he collected his fifth booking of 2019/20 and is suspended for Palace's trip to West Ham United this weekend.

The Brazilian scored Chelsea's second goal against the Seagulls. Owned in just 1.0 per cent of squads, Willian has played 90 minutes in each of the last three Gameweeks.

The Manchester City winger's goal and maximum bonus against Everton continued his fine run of form. Mahrez has amassed 25 points in the last two Gameweeks and sits joint-fourth among FPL midfielders.

A goal and an assist against West Ham earned the AFC Bournemouth forward his highest haul of the campaign. King has produced double-figure returns in his last two home matches.

Leicester's frontman scored twice against the Magpies to clinch his second Dream Team appearance of 2019/20. Vardy has four goals and an assist in the last four Gameweeks.