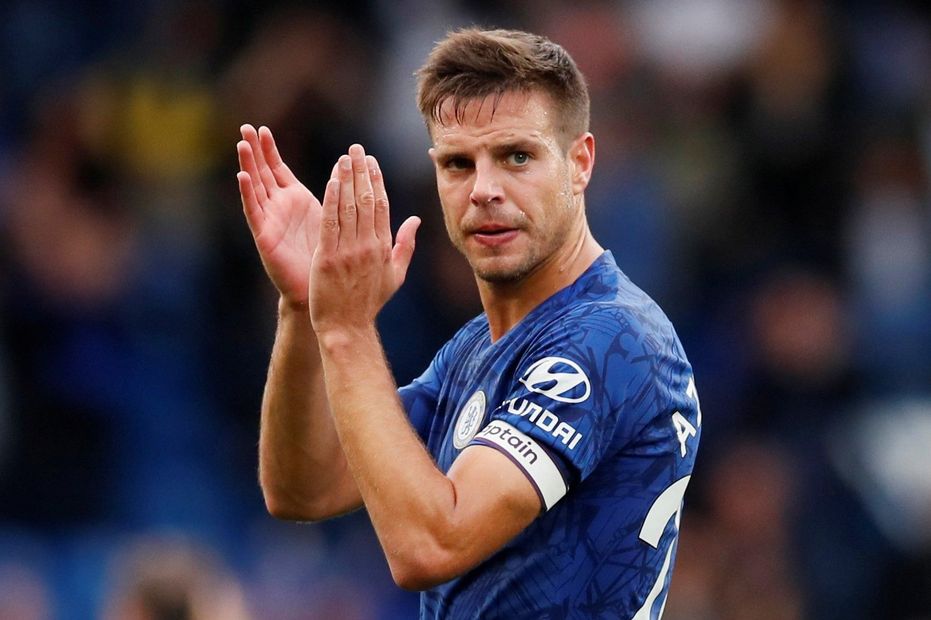 The Scout says Blues have form, fixtures and defensive resilience to reward backers at both ends of the pitch

Frank Lampard pinpoints key to Brighton win and the lessons to be learned ahead of Lille trip External Link
GW7 Lessons: Top captains lacking consistency
FPL GW7 Update: Doherty back on the radar

After their first seven matches of 2019/20 Fantasy Premier League, the interest in Chelsea players has mainly been limited to their key attackers.

Owned by 37.3 per cent of Fantasy managers, Abraham is Chelsea's most popular pick. He is also their top-scoring player in FPL, his seven goals helping to deliver 46 points.

Mount's three goals and one assist have earned him 39 points. He is the most-bought midfielder in the game, being transferred into more than 2.3million squads since the start of the season.

The pair's schedule only strengthens their appeal in FPL.

According to the Fixture Difficulty Ratings (FDR), Chelsea's next five opponents score only two.

While Abraham and Mount are already popular Fantasy assets, the return to action of Callum Hudson-Odoi (£5.9m) offers an ideal differential for that run of matches.

Owned by only 0.5 per cent, the winger made his first appearance of the campaign in Saturday's 2-0 win over Brighton & Hove Albion.

He only played for 27 minutes as a substitute but still provided an assist for Willian (£7.0m).

Crucially, the appeal of Chelsea's defence could also rise after they claimed their first clean sheet of 2019/20 against the Seagulls.

Cesar Azpilicueta (£5.9m) and Fikayo Tomori (£4.6m) look the standout picks at each end of the price scale.

A secure starter at right-back, Azpilicueta's total of 12 chances created ranks third among all FPL defenders.

While their attack has been the big success so far, Chelsea's fixtures can help to maintain their upturn in resilience and reward managers at both ends of the pitch.