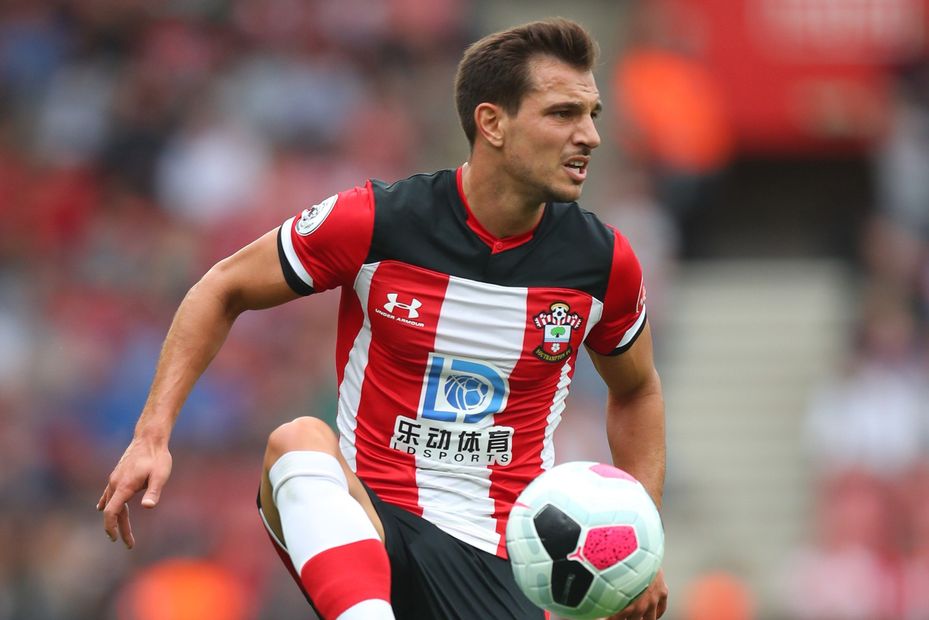 Southampton are looking to avoid a third consecutive defeat as they host Chelsea, who have won two of their matches on the road this season.

Cedric Soares has been ruled out with a calf injury sustained in Southampton's last match at Tottenham Hotspur.

Chelsea will monitor midfielder N'Golo Kante. Although he played in midweek, head coach Frank Lampard wants to ensure there is no reaction following Kante's first match back from injury.

Antonio Rudiger (groin) and Emerson (thigh) are not expected to return.

Southampton have scored in their last 17 Premier League home matches, last having a longer run in the top flight between April 1980 and December 1981, with 31 matches. But they have only kept one clean sheet in this run.

Five of the last six PL goals scored by Danny Ings have come against last season’s top six sides, including both of his strikes this season, against Liverpool and Tottenham Hotspur.

Chelsea have scored at least once in their last 15 away matches against Southampton in all competitions, netting 33 goals in total. They last failed to score in a 1-0 loss in December 1997.

Only Watford, with 33, have conceded more PL away goals in 2019 than Chelsea’s 27. Yet the Blues have won their last two on the road, despite conceding twice both times.