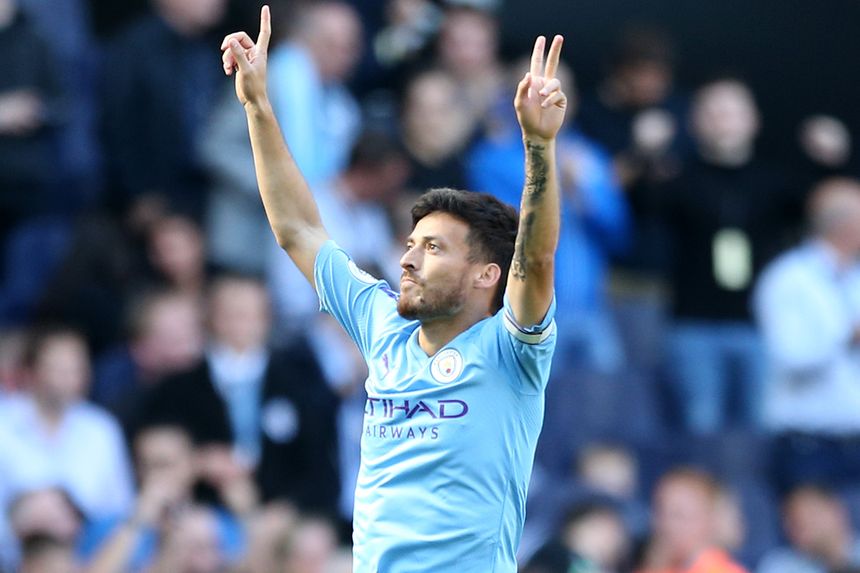 Sterling: 'Keeping calm the key to our success' External Link

With one goal and four assists, David Silva has enjoyed a fast start to the Premier League season, and he also made history in Manchester City's 3-1 win at Everton on Saturday.

The Spaniard, who is hoping to finish what he says will be his final season at Man City by lifting the Premier League Trophy for the fifth time, earned his 200th win in the competition at an unprecedented pace.

Having come on in the 86th minute at Goodison Park, the 33-year-old reached a double-century of victories in only his 289th Premier League appearance.

That smashed the Premier League record held by John Terry, who did so in 305 matches for Chelsea.