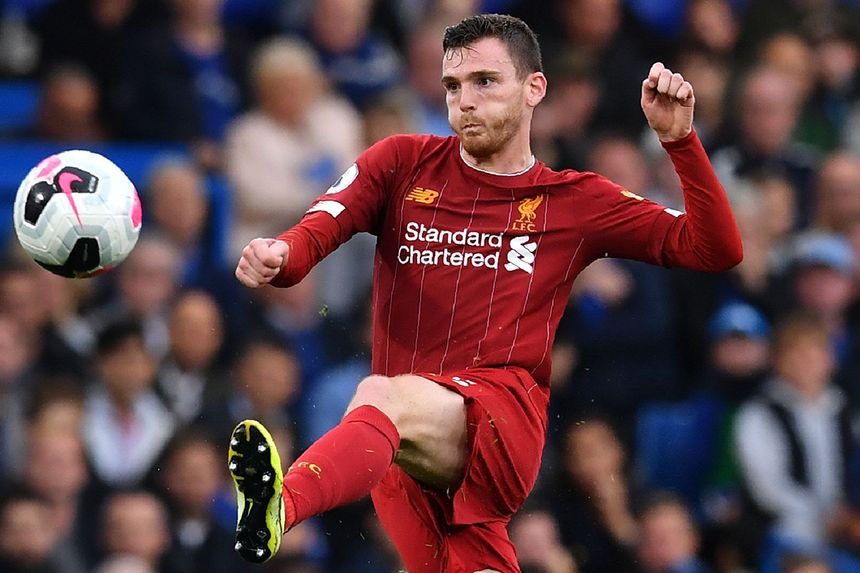 How did you do against the Fantasy Premier League experts in Gameweek 6?

But they endured a fairly disappointing Gameweek, with their total of 46 points falling below the Gameweek 6 average of 52.

It is the third time in a row they have failed to beat the average score.

The 25-year-old earned a clean sheet, provided an assist and collected all three bonus points in Sheffield United's 2-0 win at Everton.

However, the experts were somewhat fortunate to benefit from Lundstram's haul, having originally named him as a substitute.

He replaced Oleksandr Zinchenko (£5.5m) in the starting line-up after the Ukrainian was rested for Manchester City's match against Watford.

The experts were not alone, though. As many as 493,989 teams earned Lundstram's points off their bench.

Their captain Raheem Sterling (£12.1m) was also an unused substitute in the 8-0 win and was replaced in the experts' team by Leander Dendoncker (£4.5m).

Vice-captain Mohamed Salah (£12.5m) took the armband instead and recorded his third assist of the season against Chelsea for a welcome 10 points.

Andrew Robertson (£6.9m) also provided an assist at Stamford Bridge, totalling eight points. The Liverpool full-back has supplied both of his assists for the season in the last two Gameweeks.

Elsewhere, Burnley goalkeeper Nick Pope (£4.6m) collected his second clean sheet of 2019/20 at home against Norwich City. This was not such good news for Teemu Pukki (£7.1m) and Todd Cantwell (£5.0m) as it meant both players blanked.

Cantwell returned only two points, having been brought in for Anthony Martial (£7.6m) in the experts' only transfer for Gameweek 6.

The experts have two free transfers to use ahead of the Gameweek 7 deadline, and £2.7m in the bank.

Kristian Nagel Andersen is clinging on to his lead by only one point.

Kristian's Buggebakken City scored an excellent 73 points for the second successive Gameweek, but is being chased down by Tomislav Kovac's Besi****, who got 96.

Remember to select your Gameweek 7 team before Saturday's deadline of 11:30 BST.