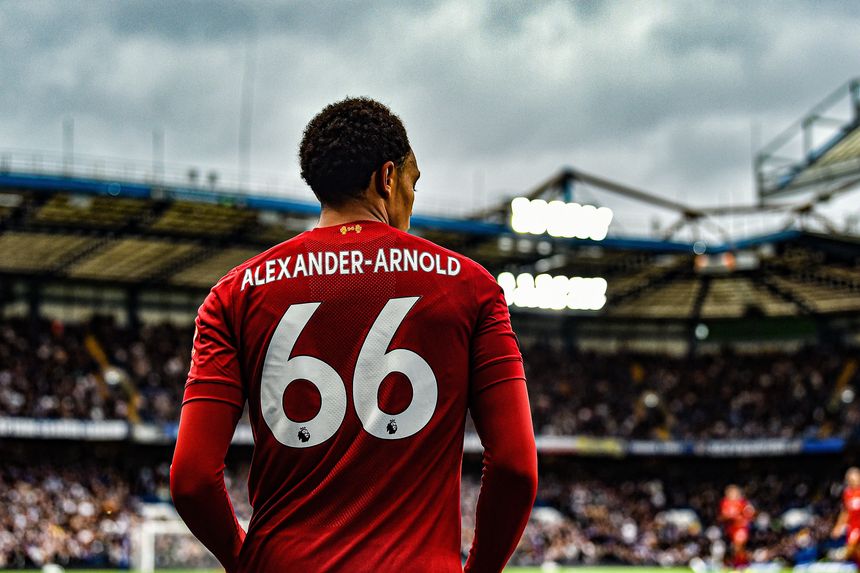 Liverpool's perfect start to the season has not only given them a five-point lead over Manchester City. They are also within sight of a winning record held by Pep Guardiola's men.

Only one side have bettered that return.

Guardiola's side achieved an 18-match winning run in 2017 and were on course to match or improve that tally last month before being held to a 2-2 draw by Tottenham Hotspur.

Liverpool have the record within their sights.

Jurgen Klopp's side need to overcome Sheffield United and Leicester City before they can equal City's record against Manchester United at Old Trafford on 20 October.

The win at Stamford Bridge has secured another landmark for Liverpool.

They also became the first team in top-flight history to win their opening six matches of a season in two successive campaigns.