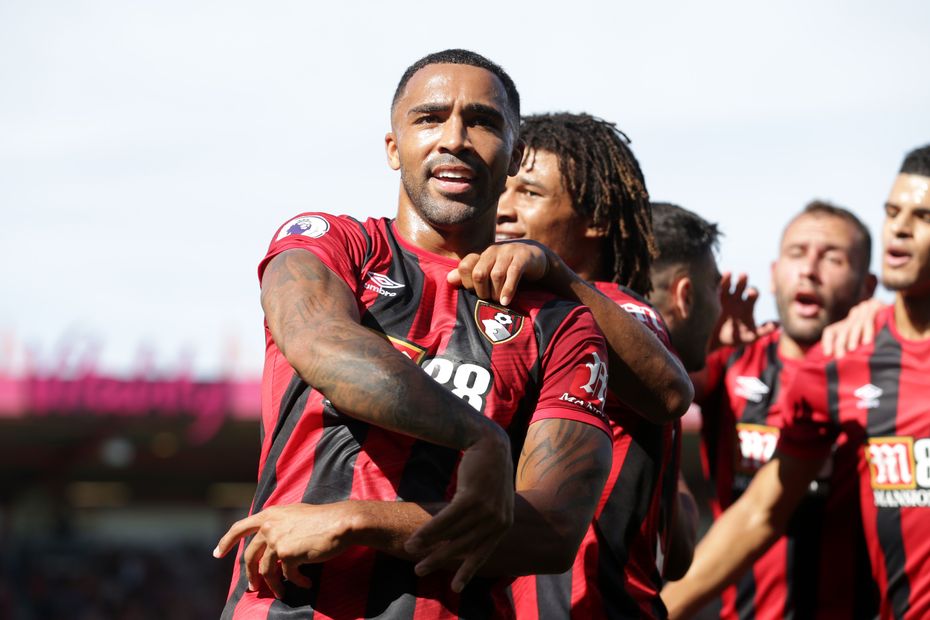 The AFC Bournemouth forward is one of only three players, along with Pierre-Emerick Aubameyang (£11.0m) and Sergio Aguero (£12.1m), to produce attacking returns in each of the first five Gameweeks.

Wilson has now provided three goals and three assists, with his 13-point haul against the Toffees his highest of the season so far.

That earns him a place in a Dream Team that produced 136 points in Gameweek 5.

The Tottenham Hotspur right-back was a big success in his first appearance of the season, supplying two assists in a 4-0 home win over Crystal Palace.

The centre-back also impressed for Spurs, producing an assist and earning a single bonus point to go along with his clean sheet.

Chelsea’s centre-back impressed in just his second start under Frank Lampard. Tomori’s long-range stunner opened the scoring in a 5-2 win at Wolverhampton Wanderers.

The Liverpool attacker fired two goals in a 3-1 home win over Newcastle United, earning his second call-up to the Dream Team. Mane has two double-figure hauls in his four starts this season.

The Southampton wide man scored a fine solo effort in a 1-0 victory at Sheffield United. Djenepo has found the net in his last two appearances.

The Norwich City playmaker's two assists in a 3-2 win over Manchester City earned him his first double-digit return of 2019/20. Buendia has four assists this term but is owned by only 1.1 per cent of FPL managers.

The Chelsea forward claimed a third successive Dream Team appearance with a hat-trick against Wolves. Abraham is the most-bought player in the Gameweek, earning over 400,000 transfers in.

Averaging 6.6 points per match, Wilson continues to thrive as a differential. Only 9.4 per cent of managers own the AFC Bournemouth striker.

Arsenal’s frontman scored twice at Watford and is in fine form ahead of a favourable run of opponents. Only one of the Gunners' next 11 matches score more than three in the Fixture Difficulty Ratings (FDR).