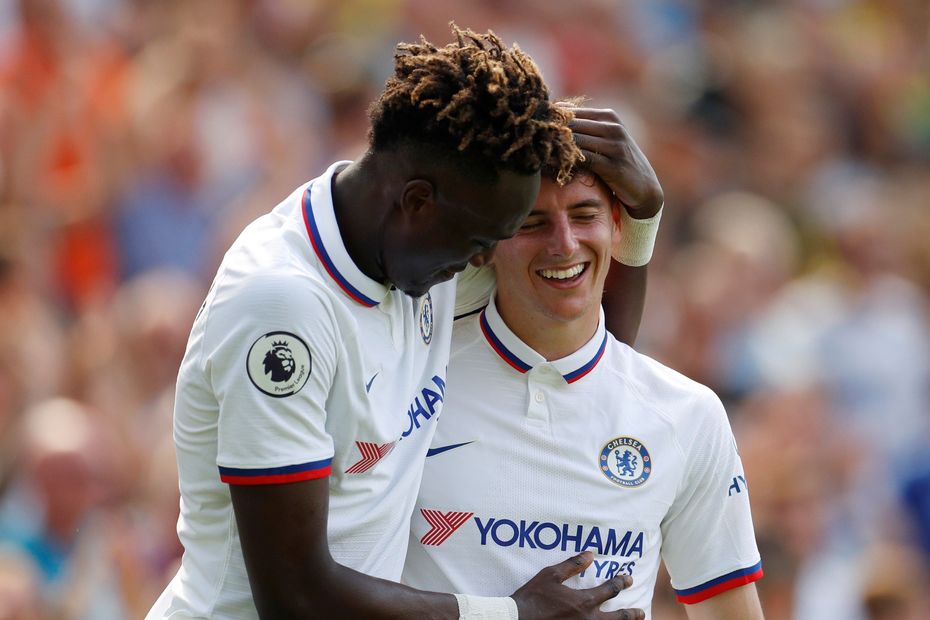 Over 330,000 Fantasy Premier League managers have already added Tammy Abraham (£7.3m) to their squads since his Gameweek 5 hat-trick.

The Chelsea forward has scored seven goals in his last three matches to move to the top of the Premier League scoring chart alongside Sergio Aguero (£12.1m).

The midfielder netted his third goal of season against Wolverhampton Wanderers.

FPL managers have been undeterred by Chelsea's tricky fixture in Gameweek 6, when they entertain league leaders Liverpool.

And the Blues' schedule from Gameweeks 7 to 15 looks hugely encouraging.

Only one of their nine matches scores more than three in the Fixture Difficulty Ratings (FDR), while six fixtures are rated at just two.

A double-up on Abraham and Mount looks very appealing.

Having also scored against Liverpool and Chelsea, the Finland international is proving to be a fixture-proof asset.

Encouragingly for the 195,000+ FPL managers who have already bought him this week, Pukki is also set for a fine run of opponents.

Only one of the Canaries' next seven matches is rated above three on the FDR.

Pukki is the most transferred-in player overall this season, gaining more than 2.6million new owners, and his price has shot up £0.6m in just five Gameweeks.

Managers should be aware, though, that they only make £0.1m for every £0.2m a player rises in price.

Pukki is currently the best-value player in the game, returning 7.0 points per million (ppm).

His team-mate Todd Cantwell (£4.9m), who scored his second goal of the season at the weekend, is also offering excellent value. The 21-year-old has delivered 5.6 ppm.

Benched by 700,053 against Man City, Cantwell is proving he is not just a handy substitute for FPL managers, but is also a viable starter in midfield.