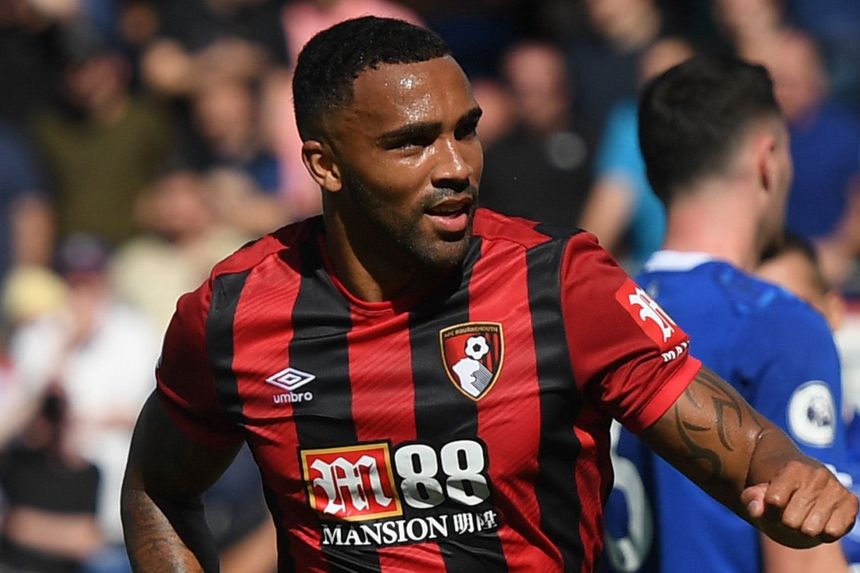 Forwards in Fantasy Premier League have enjoyed a strong start to 2019/20.

Ten of the top 15 scorers in the game are listed as frontmen.

Leading the way is Norwich City's Teemu Pukki (£7.1m), the highest-scoring player in FPL with 49 points.

Fresh from claiming the EA SPORTS Player of the Month award for August, Pukki scored once and provided an assist in the Canaries' 3-2 win over Manchester City.

He delivered 12 points in the Carrow Road encounter, his third double-figure haul in the opening five Gameweeks.

Tammy Abraham (£7.3m) extended his own prolific goalscoring run with a hat-trick for Chelsea at Wolverhampton Wanderers.

The 21-year-old striker has now fired in two or more goals in three successive Gameweeks.

Abraham's form has already earned him over 340,000 new owners since the Matchweek 5 deadline.

Along with Manchester City talisman Sergio Aguero (£12.1m), Aubameyang and Wilson are the only players to deliver attacking points in all of the first five Gameweeks.

Their early-season output is reflected by their standing among the top 10 FPL points-scorers overall.

West Ham United's Sebastien Haller (£7.5m) could have joined them in the top 10 but claimed only two points in the goalless draw at Aston Villa on Monday night.

But the success of budget-friendly alternatives such as Mason Mount (£6.5m) of Chelsea and Pukki's Norwich team-mate Todd Cantwell (£4.9m) can be crucial in shaping plans for 2019/20.

Their appealing prices can help managers retain one or two midfield big-hitters while also freeing up cash to invest in a potent three-prong front line.

Holly Shand (@FFCommunity_): I swapped to a three-man front line on a Wildcard last week as plenty of the budget and premium options are performing. Choosing the right three is tricky, though. Pukki is essential but I feel like I’ve wrongly overlooked Wilson.

Tom - Who Got The Assist? (@WGTA_FPL): The forwards have certainly roared into contention again, and we need to be mindful of this. I'm highly tempted to transition to an old-school 3-4-3 in the very near future.

Sam Bonfield (@FPLFamily): The injuries to Aymeric Laporte (£6.4m) and Alisson (£5.8m) signal an end to spending a lot on defenders. With the exception of Trent Alexander-Arnold (£7.1m), whose attacking returns are too good to ignore, there is little value in spending on premium defenders who don’t keep clean sheets. That money can be used to get three in-form strikers. Ashley Barnes (£6.7m), Abraham, Haller, Pukki, Wilson, Roberto Firmino (£9.5m) and Jamie Vardy (£8.9m), alongside the premiums Aubameyang, Aguero and Harry Kane (£11.0m), all look great options. You want three of them if you are to maintain and improve your overall rank.

Lee Bonfield (@FPLFamily): The ‘big at the back’ strategy seems to be losing traction, but the debate on where to spend those millions is still up for debate. I feel the money is best spent in midfield, with many of those options playing up front. Salah, Sterling, Kevin De Bruyne (£9.8m), Sadio Mane (£11.6m), Son Heung-min (£9.5m) and Nicolas Pepe (£9.4m) all warrant inclusion in our thoughts.

Mark McGettigan (@FPLGeneral): It certainly looks like 2019/20 is going to be the season of the striker, with so many performing well. I've got two forwards but it's likely to become three soon.

Chuck Booth (@ChuckBoothSport): For some teams, swapping to a three-man front line is easier said than done. But looking at the rise of Pukki, and the consistency of Aguero, Aubameyang and Wilson, a three-man front line will give you flexibility, plus the added bonus of only needing to play three defenders in a given week. I'm currently running with Pukki, Aguero and Firmino up front.

Neal Thurman (@nealjthurman): With Pukki and Abraham delivering at an elite level on the cheap, managers can start three forwards or load up on premium midfielders.