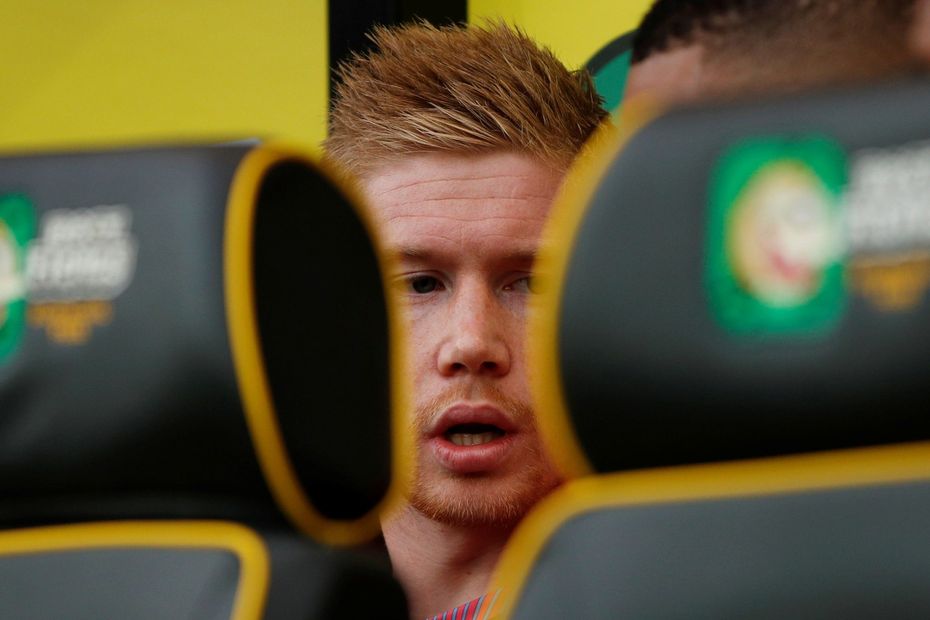 Owners of Kevin De Bruyne (£9.8m) in Fantasy Premier League were left sorely disappointed after he was named on the bench in Gameweek 5.

The playmaker was one of the biggest casualties of rotation ahead of this week’s start of the UEFA Champions League and Europa League group stages.

Indeed, he is the third most-bought midfielder in FPL overall, transferred in by over 1.4million managers since the start of the season.

But his run of returns came to an abrupt end at Norwich City on Saturday evening.

Despite being introduced midway through the second half, De Bruyne picked up just a single point for his 35.5 per cent ownership.

Roberto Firmino (£9.5m) was another big-hitter who fell foul of rotation.

The Liverpool forward also dropped to the bench for the visit of Newcastle United.

But an injury to Divock Origi (£5.4m) meant Firmino was brought on during the first half against the Magpies.

And the Brazilian extended his outstanding start to 2019/20, supplying two assists in the 3-1 victory.

As a result, the USA international is the second most-sold midfielder in the Gameweek, moved on by more than 48,000 managers.

The weekend line-ups served an early reminder that there will be rotation at clubs involved in Europe.

FPL managers must ensure they have viable starters on the bench who can come in as replacements should their big-hitters fail to feature.