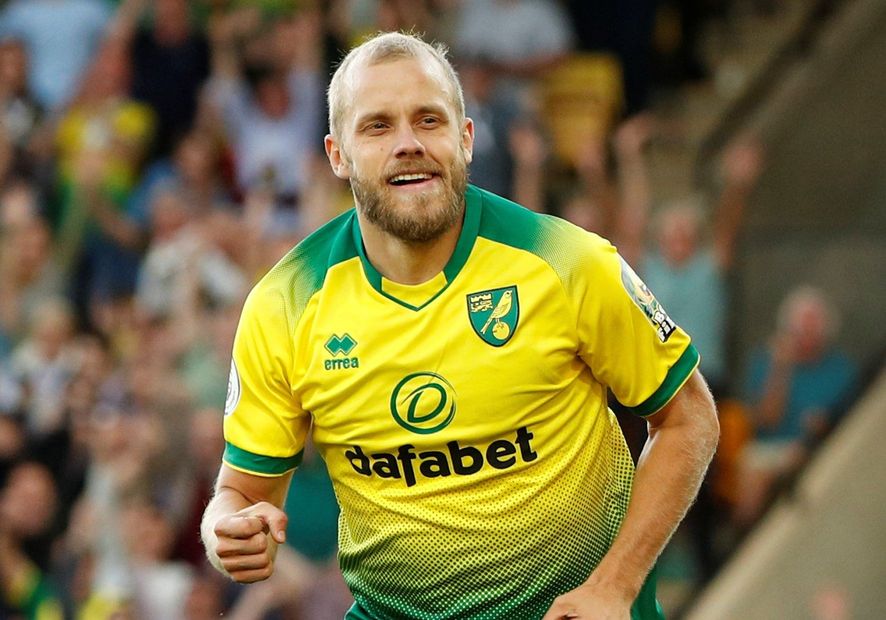 A goal and an assist by Teemu Pukki (£7.0m) helped the Norwich City forward back to the top of the Fantasy Premier League standings.

The Finnish striker’s 12-point tally at home against Manchester City was his third double-figure haul in the opening five Gameweeks of 2019/20.

Pukki now has 49 points, three ahead of his nearest rival Sergio Aguero (£12.1m), who also scored at Carrow Road to return six points.

Liverpool pair Mohamed Salah (£12.5m) and Sadio Mane (£11.6m) are the top-scoring midfielders in the game.

Salah leads the way on 45 points after scoring and earning nine FPL points in Saturday's 3-1 home win over Newcastle United.

Mane netted twice to deliver 15 points, taking his total to 40 for the season.

He has now outscored Salah in three of the four matches they have started together this term.

The Chelsea striker is a major target for FPL managers, having now scored two or more goals in three successive Gameweeks.

Abraham has already been transferred into 225,000+ squads for Gameweek 6.

However, it is Son Heung-min (£9.5m) who is currently the top-scoring player in Gameweek 5.

The Tottenham Hotspur attacker produced two goals and 16 points in a 4-0 home win over Crystal Palace.

And Southampton’s Djenepo scored the decisive goal in a 1-0 victory at Sheffield United.

The winger has found the net in his last two appearances.