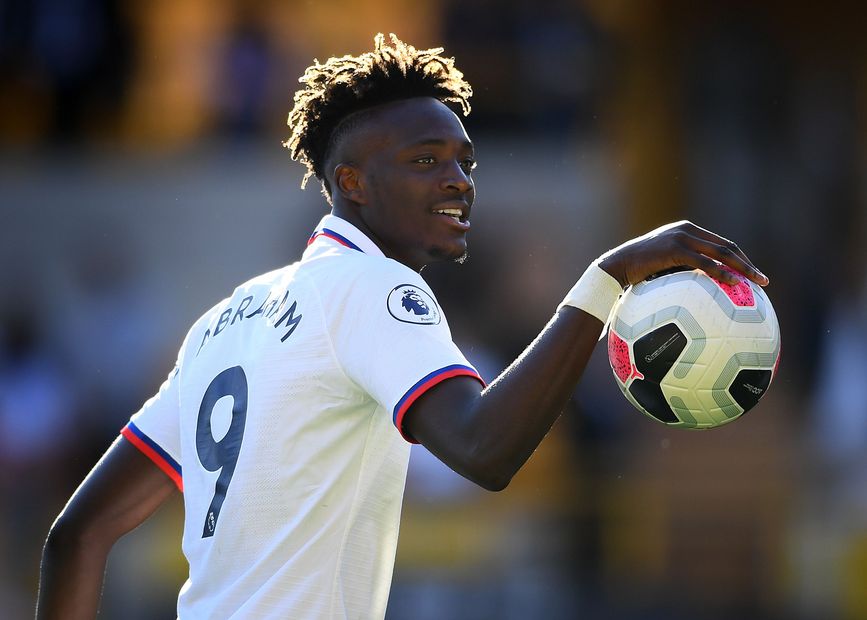 With his hat-trick at Wolverhampton Wanderers on Saturday, Tammy Abraham emulated a feat achieved by only Cristiano Ronaldo and Dele Alli before him.

Ronaldo managed this for Manchester United in December 2006, while Alli did it for Tottenham Hotspur in January 2017.

At 21 years and 347 days, Abraham also became the youngest player to score a Premier League hat-trick for the Blues.

Chelsea's goals at Molineux continued a streak for the club's academy, too.

All 11 of their Premier League goals this season have been scored by players who have emerged from their youth section.

Mason Mount netted his third of the season on Saturday, while Fikayo Tomori claimed his first for the Blues.

They overtook the mark of 10 goals scored by Leeds United between September and October 1999.