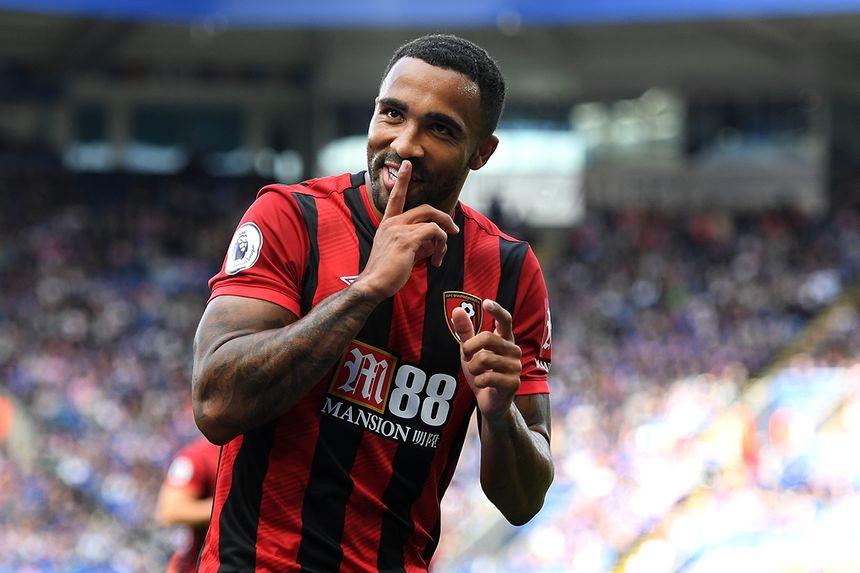 The Scout concludes a series focusing on the ICT Index, which helps Fantasy Premier League managers look beyond points to determine players' potential.

The AFC Bournemouth striker has been one of the most reliable forwards in FPL at the start of 2019/20.

Along with Sergio Aguero (£12.1m) and Pierre-Emerick Aubameyang (£11.0m), Wilson is one of only three FPL forwards to produce attacking returns in each of the first four Gameweeks.

He supplied an assist against Southampton, Aston Villa and Manchester City in his first three matches.

And the 27-year-old followed that up with his first goal of the campaign in a 3-1 loss to Leicester City in Gameweek 4.

He has created nine scoring chances for team-mates, at least three more than any other forward in FPL.

Indeed, aside from the two of Roberto Firmino (£9.5m), Wilson is the only striker to record more than a single assist in a match.

That mirrors his performances from the previous season.

Wilson's 12 assists in 2018/19 were joint-top with Alexandre Lacazette (£9.5m) up front. And no striker bettered his 13 big chances created, or situations where the player receiving the pass is expected to score.

Despite his reliable start, faith in Wilson has dwindled.

But his upcoming schedule points to more success.

According to the Fixture Difficulty Ratings (FDR), four of his next five opponents score just two.

That hands Wilson the platform to reward the loyalty of his remaining 10 per cent ownership by extending his fine run of returns.