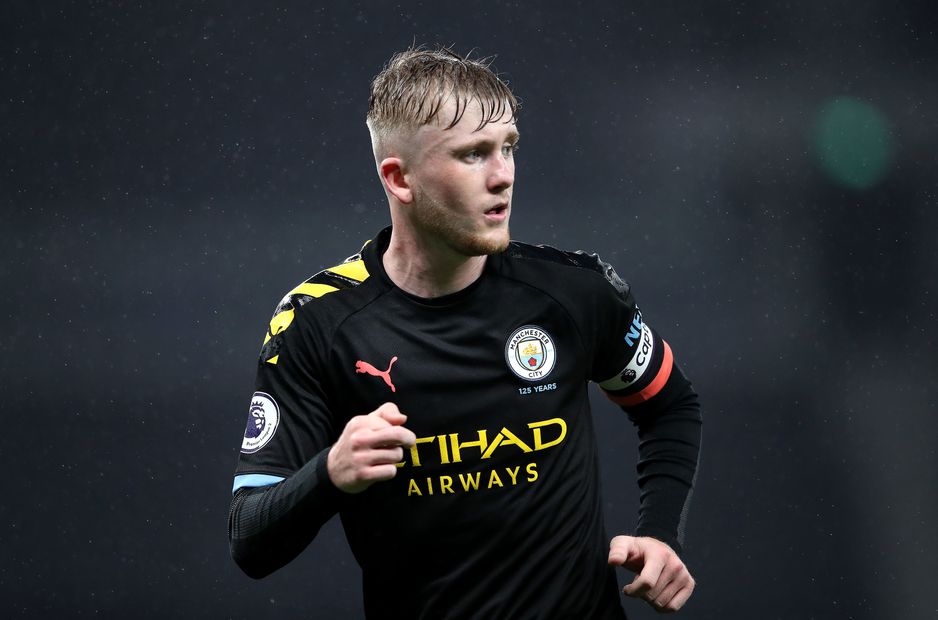 Tommy Doyle gave a captain's performance with a goal and an assist as Manchester City beat Liverpool 4-1 at Anfield in Division 1.

Man City took the lead in the ninth minute when Doyle's free-kick was headed in by Taylor Harwood-Bellis.

Liverpool equalised three minutes later through a Rhian Brewster penalty, awarded when Curtis Jones was brought down by Eric Garcia.

But City went back ahead through a spot-kick of their own. Adrian Bernabe won it and Doyle converted on the stroke of half-time.

Joel Latibeaudiere scored the third for the visitors, who sealed the win on 73 minutes with Morgan Rogers assisting Bernabe.

City's first victory moves them off the foot of the table up to eighth, one point and four places above second-from-bottom Liverpool.