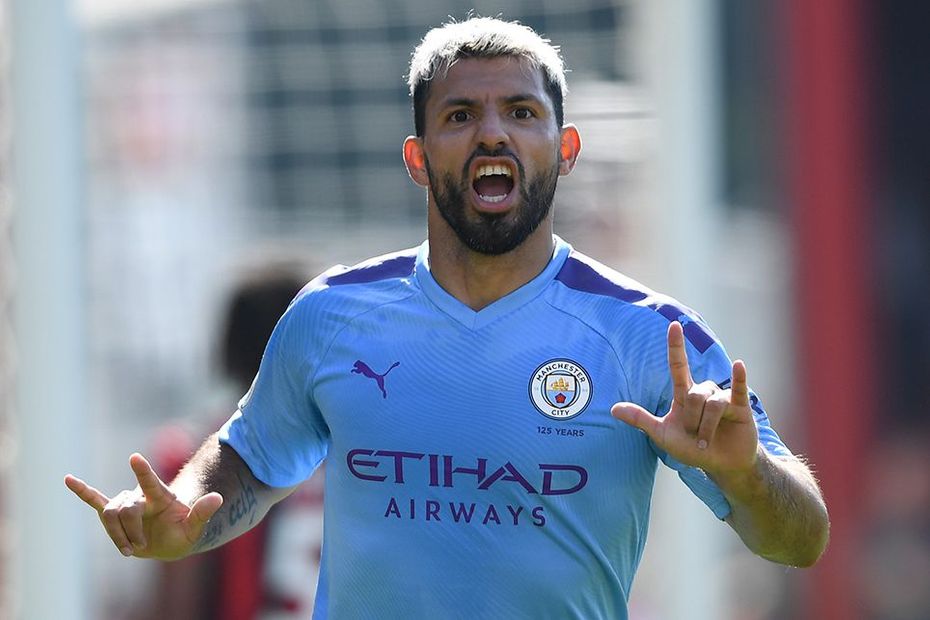 Budweiser Kings of the Match: Matchweek 3
FPL Show Ep 3: Tips from the champion
MW3 stats: Aguero and Silva close in on iconic duos

Despite scoring in each of the first three fixtures, Sergio Aguero’s (£12.0m) claim as the go-to premium striker for 2019/20 Fantasy Premier League may have been in question.

This is partly down to the popularity of Aguero's team-mate Raheem Sterling (£12.2m), who is owned by 45.3 per cent.

But Aguero's two goals at AFC Bournemouth in Gameweek 3 could cause a re-think in FPL.

The Argentinian striker is now the fifth top-scoring FPL player on 24 points.

And he is set for a fine run of home matches that can further boost his goals return.

According to the Fixture Difficulty Ratings (FDR), all five of his next visitors score no more than three.

Aguero’s form at the Etihad Stadium in 2018/19 is a reminder of his potential as a major captaincy option.

He averaged 8.1 points per match at home, producing a goal or an assist in 13 of his 14 starts.

Over 92,000 managers have turned to him for Man City's Gameweek 4 home encounter with Brighton & Hove Albion.

Another prolific performance from Aguero can bring further big investment his way, forcing managers with three-man frontlines to reassess this season.