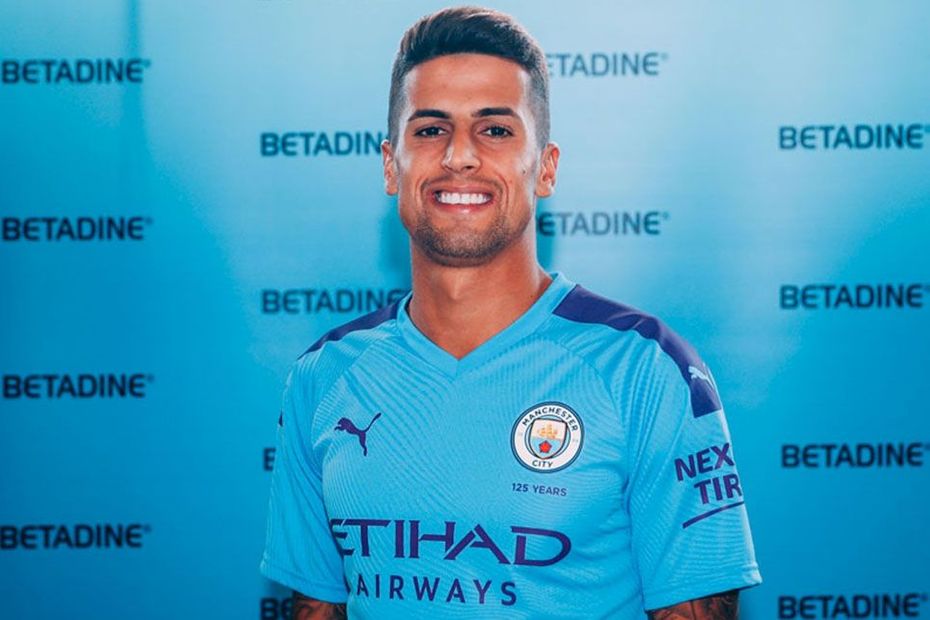 Manchester City have announced the signing of defender Joao Cancelo from Juventus.

Cancelo has signed a deal that will keep him at the Etihad Stadium until 2025 and joins for an undisclosed fee.

"City are a fantastic club, with a brilliant manager and I am delighted to be here," the 25-year-old told the club's official website.

"Everything about them has impressed me, from the facilities, to their style of play.

"I am always looking to develop my game and win trophies and I believe I can do that here, so now I’m really looking forward to the new season and testing myself in the Premier League."

The Portuguese right-back joined Juventus from Valencia in 2018 and made 25 appearances as they won the Serie A title.

While Cancelo arrives at Etihad Stadium, Danilo will travel in the opposite direction, joining Juve on a permanent deal.

Cancelo is Man City’s third signing of the summer after Angelino and Rodri and he could make his Premier League debut when the champions open the defence of their title at West Ham United on Saturday.