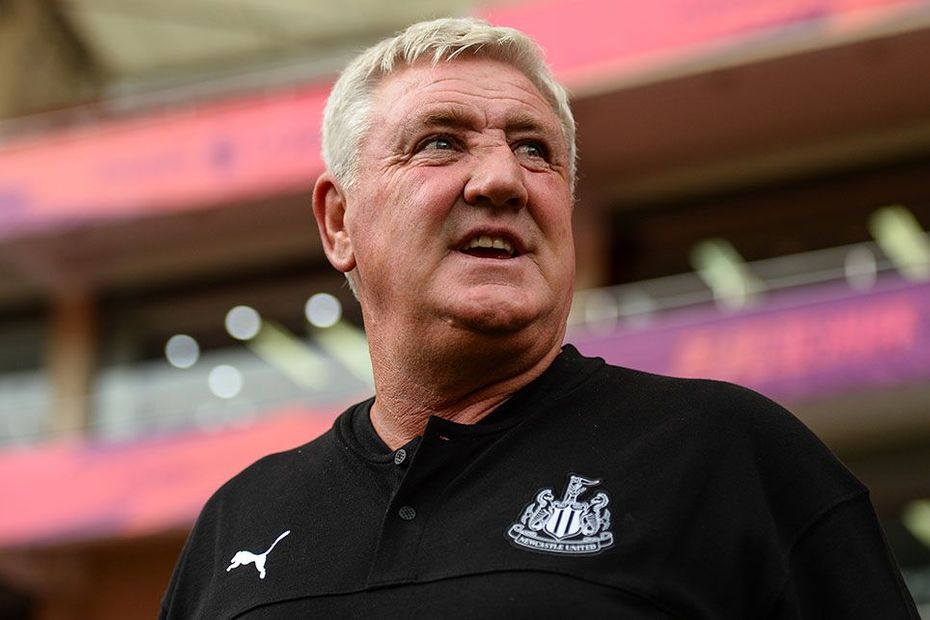 Steve Bruce has joined an exclusive group of Premier League managers after his appointment at Newcastle United.

It means on the opening weekend of 2019/20, Bruce will become one of only six men to have taken charge of five or more clubs in the Premier League.

Only Mark Hughes and Sam Allardyce have exceeded his total, while Allardyce is the only other manager to have taken charge of both north-east rivals Newcastle and Sunderland.

Most clubs managed in Premier League

Bruce has been absent from the top flight for the last four seasons since his Hull side were relegated in 2014/15.

But he can now add to his total of 392 matches as a manager in the competition.

That tally puts him seventh on the all-time list, meaning he has taken charge of the most Premier League matches of all active managers.

Most matches as a PL manager

When Bruce's 148 Premier League appearances as a Manchester United defender are added, his total rises to 540.

That is the joint-third highest total for those to have both played and managed in the competition.

His former United team-mates Hughes and Ryan Giggs lead the way with 763 and 636 respectively but only four of Giggs's matches came as a manager.