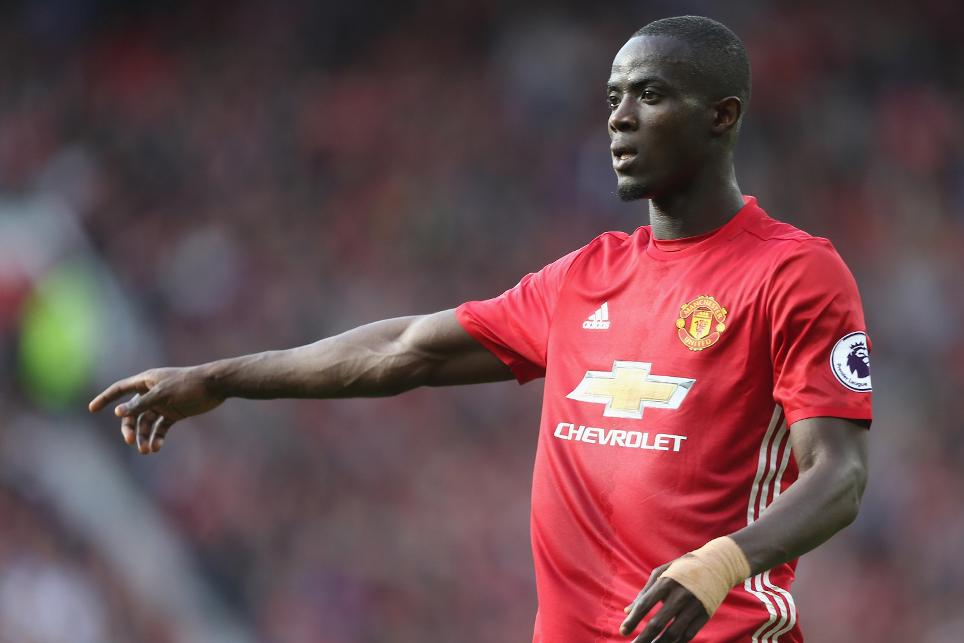 Manchester United manager Jose Mourinho has not reported any fresh injury concerns, but has confirmed that Henrikh Mkhitaryan is fit and in training.

Eric Bailly (knee) is definitely out while there are doubts over Chris Smalling (foot) and Wayne Rooney (thigh).

George Boyd is expected to return to the Burnley squad having recovered from a knee injury, but Steven Defour (hamstring) is rated "touch and go" by Sean Dyche.

Stephen Ward has shaken off a knock and Andre Gray is available again after suspension. Ashley Barnes (lacking match fitness) completed 90 minutes for the club's development squad in midweek.

Manchester United are unbeaten in their last 12 home league fixtures against Burnley, last losing to them at Old Trafford in September 1962 (W8 D4).

Burnley beat Man Utd 1-0 in their first Premier League meeting in August 2009, but are winless in the three matches since (D1 L2).

Burnley have won three of their opening nine matches this season, having won none of their first 10 in their previous PL campaign (2014/15).

Jose Mourinho on Mkhitaryan: "He is not injured, he is training with the team 100%. I think some players find it very easy whereas others need more time. Micki needs time to become the top player he know he can be.”

Sean Dyche on changing back to 4-4-2: “Everyone knows I like to play with two strikers, but you have to format the team you think can operate to get you the result. We have changed that slightly and I think it’s gone pretty well so far.”