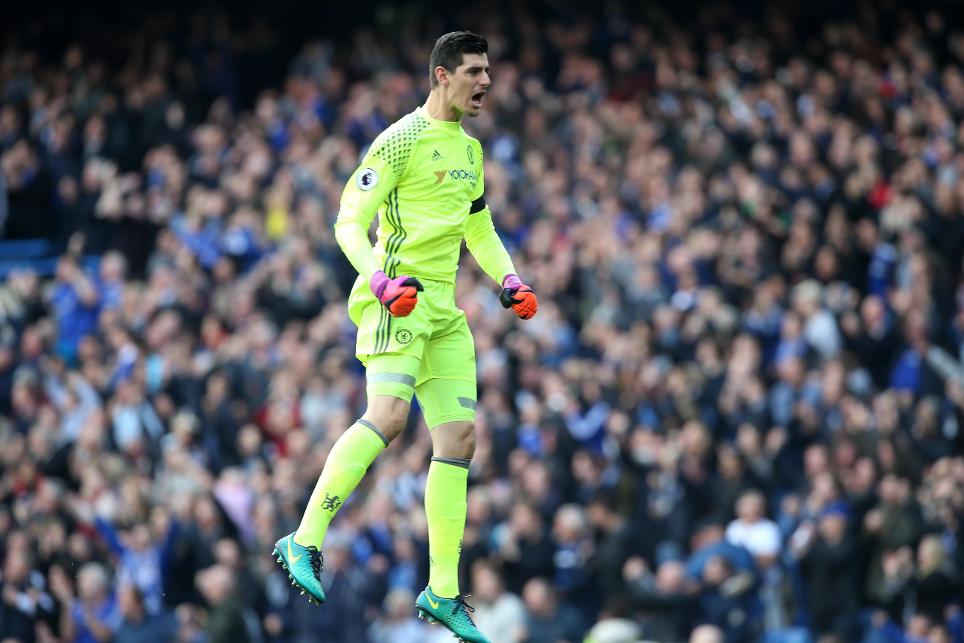 Choosing when to deploy your Fantasy Premier League chips can be a fine art.

For all the planning and strategising that can be involved, sometimes it can just be about pure gut feeling.

Having looked at his Gameweek 9 line-up, William Skaife felt compelled to wield his Bench Boost chip.

Avoiding all the big-name forwards, William had opted instead to pack his five-man defence and midfield with a cast of talent, creating a bit of a selection headache.

William could not bring himself to ignore raiding full-backs Danny Rose (£5.9m) of Tottenham Hotspur and Christian Fuchs (£5.4m) of Leicester City, while the opportunity to field Stoke City playmaker Xherdan Shaqiri (£6.3m) away to Hull City was also too strong to resist.

With these three players out of his starting XI, the Bench Boost chip was duly deployed - a decision that looks to have turned William's season on its head.

A clean sheet for Rose in the early kick-off at AFC Bournemouth got the ball rolling, while Fuchs maintained the momentum with a first Premier League goal.

When Shaqiri delivered a Gameweek-high 15-point return at the KCOM Stadium, the success of William's perfectly timed chip was confirmed.

The points that followed were to carry him to the top of the Gameweek 9 ranks.

Not done there, Sunday's events at Stamford Bridge took things to another level.

Despite gaining only five points from his three forwards, William's defence and midfield bridged the gap.

Crucially, having seen Mane offer a modest return for his Triple Captain chip back in Gameweek 6, the Bench Boost had delivered and helped him to a peerless 115-point tally.

William was the manager of the week, climbing more than a 1.5million places be ranked 154,774 in the world.