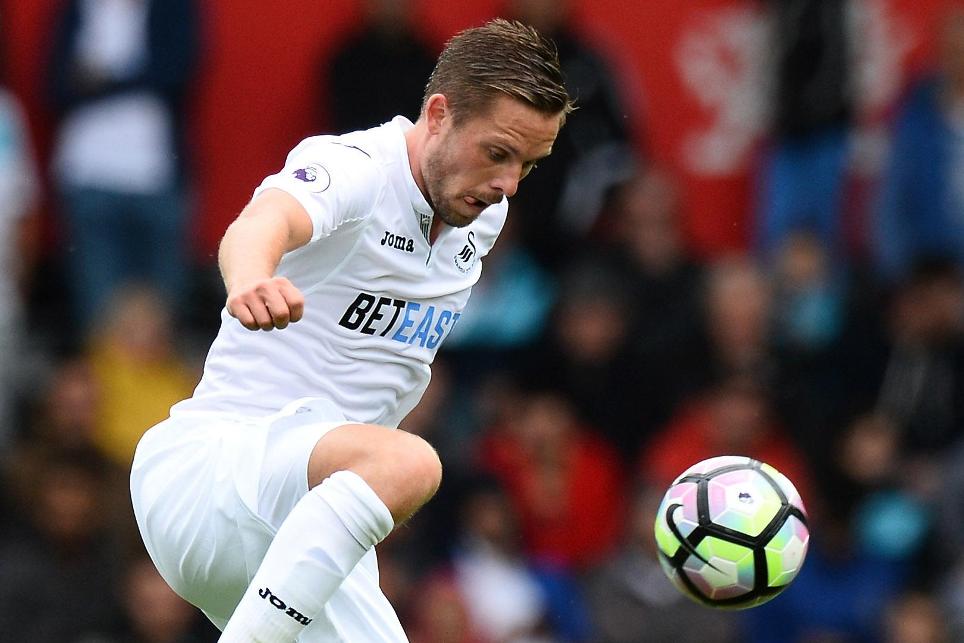 Since Swansea manager's appointment, only one player has produced more accurate efforts from midfield

The full-back scored 35 in the Bonus Point System, by virtue of 13 recoveries, two successful tackles and 51 completed passes.

Fellow Swans defender Alfie Mawson (£4.5m) also picked up a bonus point on his Premier League debut after recording nine clearances, blocks and interceptions (CBI). He boasted an 84% pass completion to clinch a tally of 30 in the BPS.

Gylfi Sigurdsson and Odion Ighalo (both £7.2m) were tied at the ICT Index summit with a score of 8.8.

Recalled in place of the injured Isaac Success (£5.8m), Ighalo attempted three shots from inside the box, more than any other player at the Liberty Stadium.

He created more chances (three) than any other player in the match and was also ranked top for touches inside the penalty box (eight), despite managing only a single attempt on goal all afternoon.

After being utilised as a "false nine" in Gameweek 8, Sigurdsson moved into his preferred central support role, as summer signing Borja Baston (£6.9m) led the line in one of five changes for the hosts.

Only Arsenal's Theo Walcott (£8.1m), with six, has produced more accurate efforts from midfield in the last two Gameweeks.

With an ownership of 14.2% in FPL, Amat’s starting berth is now in question after the Swans earned only a second clean sheet of the season.

The Greek defender, who was brought in by 110,000 FPL managers before the trip to South Wales, has totalled an impressive 27 points over the last three Gameweeks.

With a favourable home fixture to come against Hull City, Holebas is the second-most transferred in defender ahead of Gameweek 10.

But, with four bookings to his name, he remains one yellow card away from a single-match suspension.

Having favoured a 3-4-3 formation in the last few matches, Watford head coach Walter Mazzarri reverted to a 3-5-2, with Ighalo partnering Troy Deeney (£7.1m) up front.

That failed to revive a 41%-owned Etienne Capoue (£5.2m), who returned a blank for the fourth successive outing.