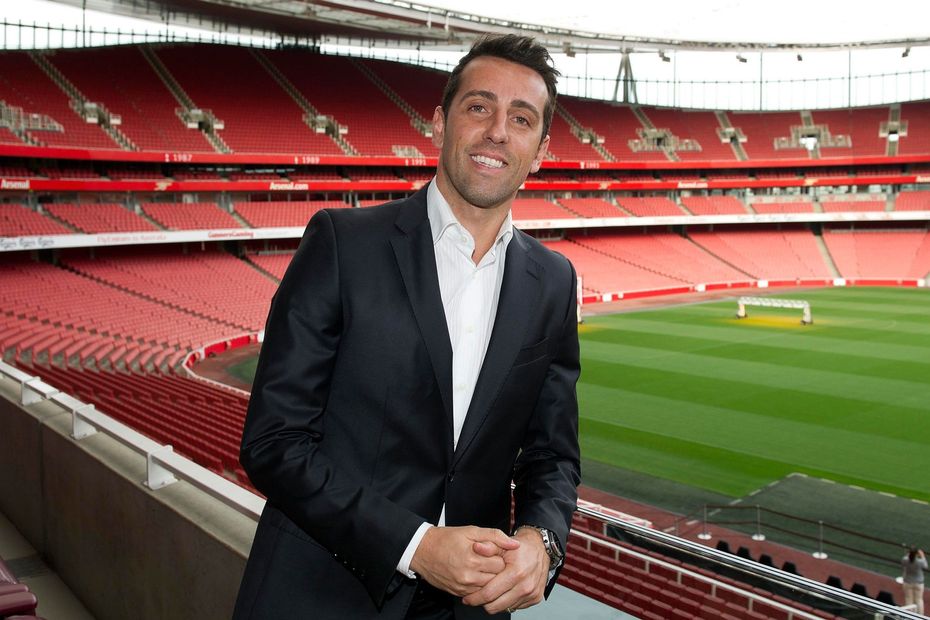 Arsenal have announced that former player Edu has returned to the club in a new role as technical director.

Edu won two Premier League titles with Arsenal and was a member of the famous "Invincibles" side of 2003/04.

Now the Brazilian is back in north London and hoping to pass on his experience in a position which Arsenal believe is the last piece of the puzzle as they seek to return to the top of the table.

“Arsenal has always had a special place in my heart and I'm thrilled to be returning to this great club in this new role," Edu, who joins from the Brazilian Football Confederation, told the club's official website.

"We have a strong squad and some very talented young players with fantastic people at every level. I'm looking forward to helping make a difference."

The 41-year-old is the latest former Arsenal player to return to the club in a role off of the pitch.