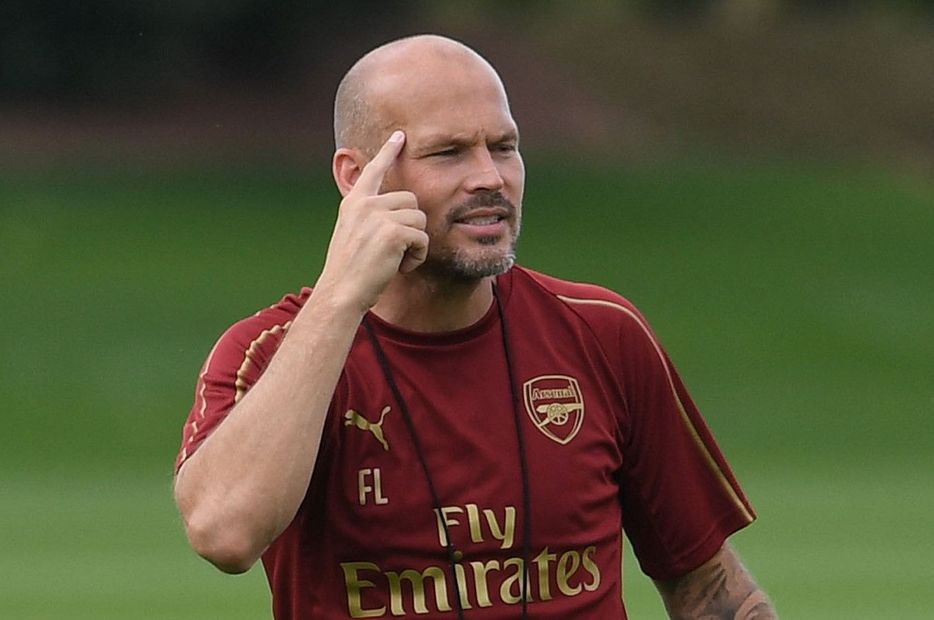 If Arsenal's academy talents are looking for a role model as they seek to progress at the club, they can be inspired by Freddie Ljungberg, who has stepped in as interim head coach following Unai Emery's departure.

The Swede initially joined the Gunners as a 21-year-old midfielder and spent nine seasons with the north Londoners, making 216 Premier League appearances and winning two titles, one of which came for the unbeaten "Invincibles" side of 2003/04.

His journey with the club has continued with his coaching role.

In 2016/17 Ljungberg was involved with the Youth Development phase of the academy and last season he took charge of the Under-23 team featuring Eddie Nketiah and Reiss Nelson that had just won the 2017/18 Premier League 2 Division 1 title.

This season he made the step up to assistant first-team coach as part of a new "transition team" seeking to aid the pathway for youngsters into the senior squad, and he has helped Academy graduates Joe Willock, Bukayo Saka and Reiss Nelson make 20 Premier League appearances between them already this season.

Speaking in the summer, he said he is determined to ensure that the club's young talents are able to keep moving forward at Arsenal in the same way that he has.

"I'm really excited by this opportunity to continue helping develop and work with some of the great young players we have coming through in the first-team environment, and to help Arsenal win trophies," Ljungberg told Arsenal’s official website ahead of the 2019/20 campaign.

"I'm looking forward to working in this new structure and to pass on my experience and knowledge about what is needed to succeed at this level."

Two other former Arsenal players will also be heavily involved in helping the club's academy players fulfil their potential.

Steve Bould will work alongside academy manager Per Mertesacker and take charge of the Under-23s, while ensuring, with Ljungberg, that youngsters are given the right challenges at the right time.

"I have always had a deep commitment to developing young players and am delighted to be back working in an area which is so important to the future of our club," said Bould.

Also on this series