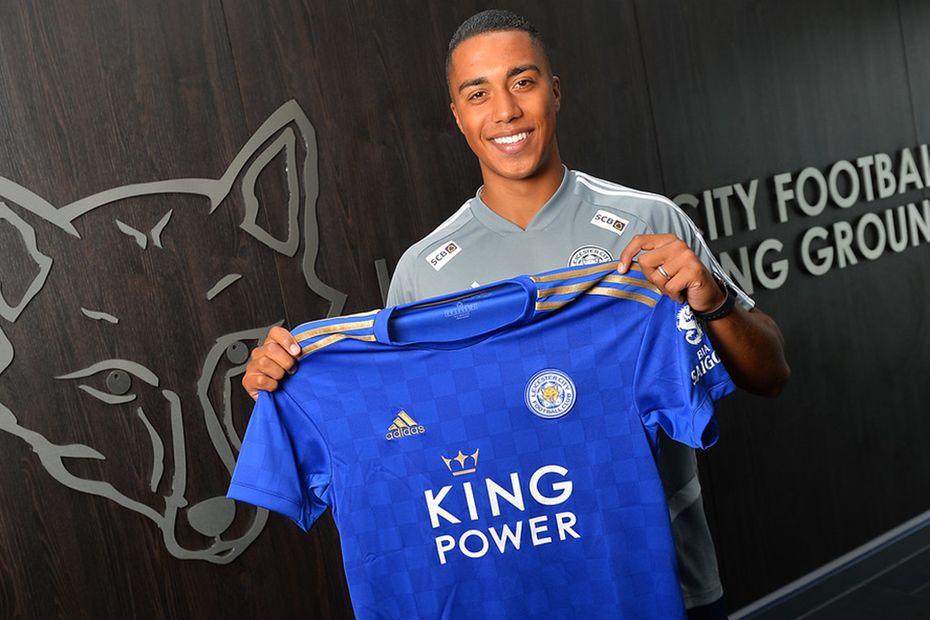 Leicester City have completed the permanent transfer of Youri Tielemans from Monaco.

The 22-year-old midfielder has signed a four-year deal with the club for an undisclosed fee, subject to Premier League and international clearance.

"I believe that we have the talent in our squad to achieve something special and for any player, that's an exciting thing to be a part of," he told club's official website.

The Belgium international, who has been capped 23 times, is Brendan Rodgers' third senior signing of the summer following the arrivals of defender James Justin from Luton Town and forward Ayoze Perez from Newcastle United.

"It’s an incredibly exciting time for this football club and to be able to bring players of Youri’s quality here is an indication of the hunger for success we have," manager Rodgers added.

Leicester open their 2019/20 campaign at home against Wolverhampton Wanderers on Sunday 11 August.