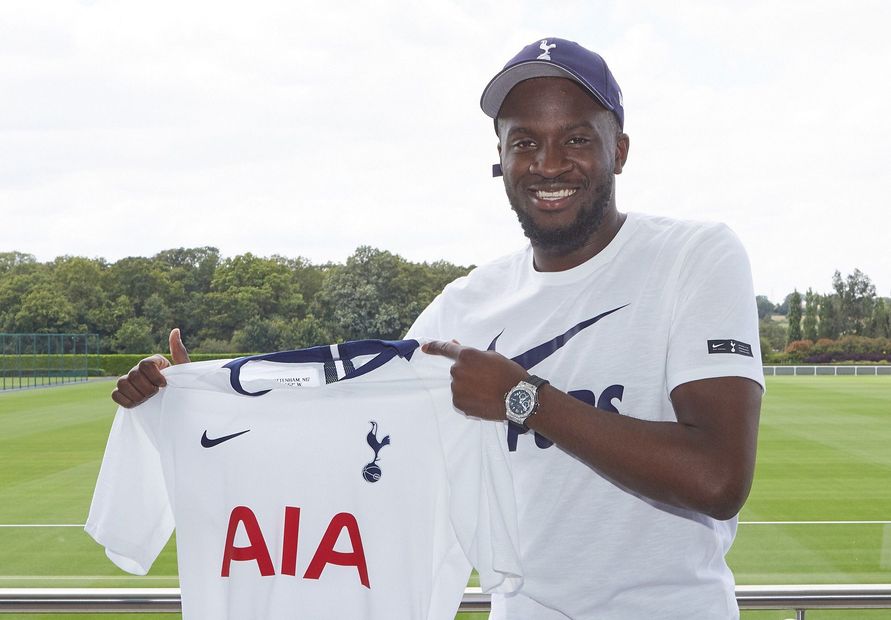 The Tottenham Hotspur midfielder is one of three players who have been added to the game.

Ndombele produced one goal and seven assists over 34 Ligue 1 appearances for Lyon last season. He also scored twice in the UEFA Champions League.

However, the 22-year-old seems set to play as a defensive midfielder for Spurs.

And with a number of more attacking options around the £6.5m mark for FPL managers to choose from, Ndombele's impact must be monitored before making a move.

Freeman produced 12 goals and 18 assists for Queens Park Rangers over the last two seasons in the Championship, highlighting his all-round potential.

Home matches with Crystal Palace, Leicester City and Southampton in the first five Gameweeks should give managers a chance to assess him.

Manchester City have re-signed defender Angelino (£5.0m) only one season after selling him to PSV Eindhoven.

The attacking left-back produced 10 assists and one goal in 34 matches in the Eredivisie in 2018/19.

However, he looks likely to be a back-up option for the reigning champions, with Benjamin Mendy (£6.0m) and Oleksandr Zinchenko (£5.5m) expected to battle for a role on the teamsheet.