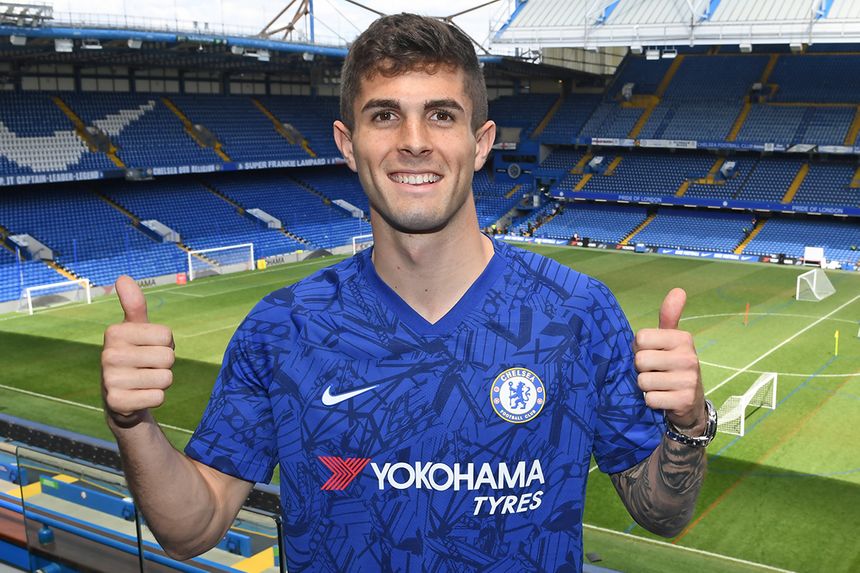 Pulisic is one of 14 players who have been given price tags and added to the 2019/20 game.

The United States midfielder signed for Chelsea in January but returned to Borussia Dortmund on loan.

He produced four goals and four assists in 20 appearances last season and, encouragingly for FPL managers, his average of a goal involvement every 115.5 minutes was quicker than any of his new Chelsea team-mates.

The 20-year-old can now become a major influence at Stamford Bridge following the departure of Eden Hazard to Real Madrid.

And an extended run of favourable fixtures can help Chelsea's most expensive FPL player immediately make his mark.

Over the opening 17 Gameweeks, Chelsea play only three of last season’s top six sides in a run lasting up to mid-December.

He scored eight goals and set up a further two in 32 league appearances for Standard Liege last season.

Craig Dawson is available for a cost of £5.0m after signing for Watford.

The versatile defender has already shown his attacking potential in previous FPL seasons while at West Bromwich Albion.