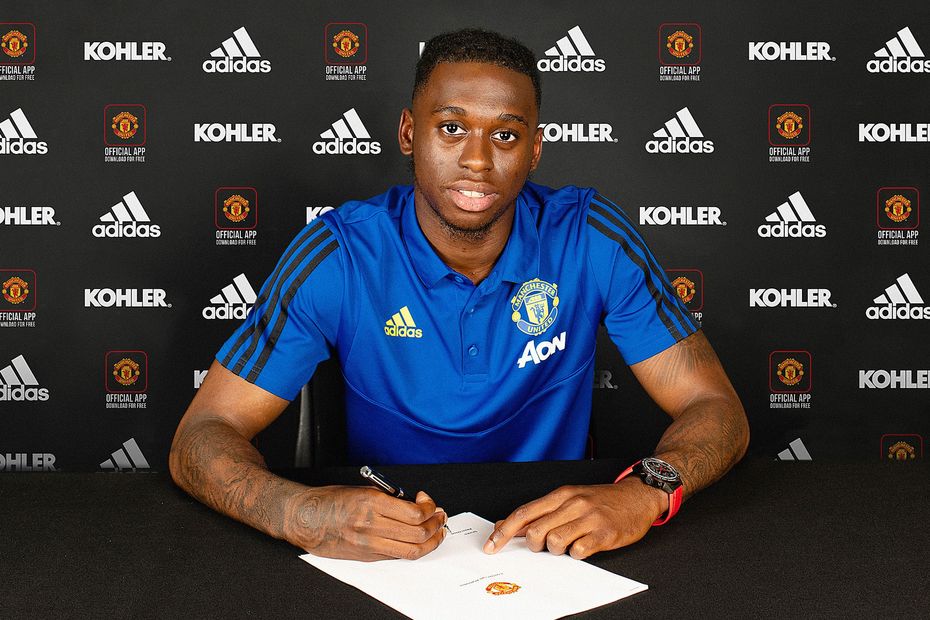 The signing of Wan-Bissaka is good news for Manchester United's clean-sheet prospects in FPL.

The Red Devils struggled to keep out their opponents under Ole Gunnar Solskjaer last season, achieving only five shutouts in his 21 matches in charge.

Wan-Bissaka's statistics suggest he will improve that record in 2019/20.

The 21-year-old won 90 tackles last term, at least 24 more than any other defender in FPL.

Man Utd's top three defenders for this statistic, Ashley Young, Luke Shaw and Victor Lindelof, who also all cost £5.5m in 2019/20, made 88 successful tackles between them.

FPL managers have been quick to react to Wan-Bissaka's switch to Old Trafford.

He is the third most-popular defender since the FPL game launched last week, owned by 34.2 per cent.

That is despite a hefty rise from his initial £4.0m price at Crystal Palace last season.

Wan-Bissaka will have to improve the attacking side of his game to justify his new price tag.

He managed only three assists in 2018/19, while recording only nine shots and creating 14 chances.

By comparison, Young was the top defender for Man Utd offensively, with 39 chances created.

But with Wan-Bissaka expected to replace Young at right-back, there could be changes to United's set-piece takers.

Wan-Bissaka's defensive contribution will be crucial as Solskjaer's side prepare for a tough start to 2019/20.

Wan-Bissaka may boost United's defensive record for this early-season run but, ultimately, it will be his attacking contribution that determines his FPL worth.