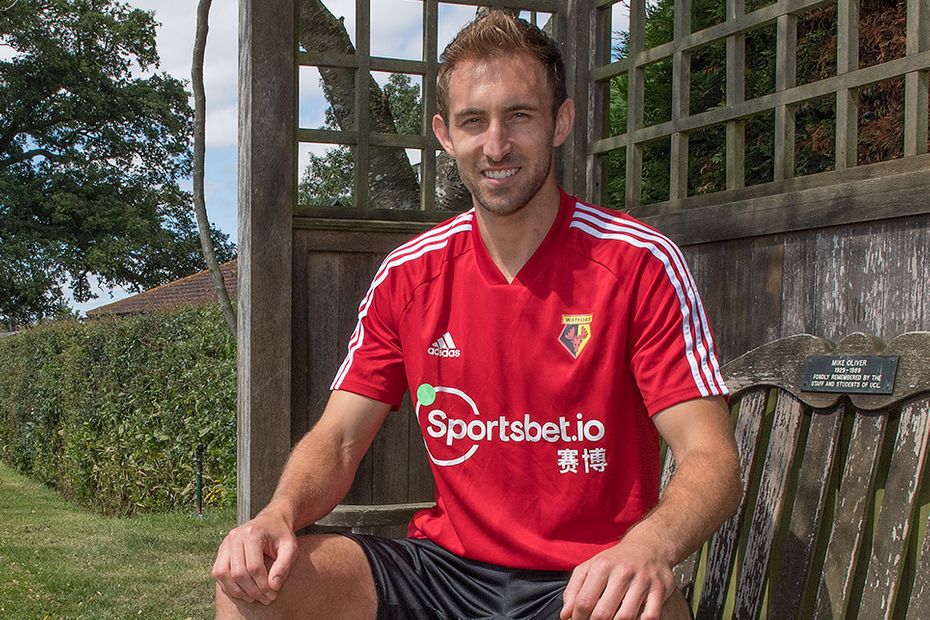 Watford have announced the signing of Craig Dawson from West Bromwich Albion for an undisclosed fee.

The 29-year-old central defender has agreed a four-year deal to return to the Premier League after a one-season absence.

Dawson made 153 Premier League appearances and scored 12 goals for West Brom before being relegated in 2017/18.

He played 45 times in all competitions last season as the Baggies reached the Championship playoff semi-finals.

Dawson is Watford's first senior summer signing ahead of their opening match of the new campaign at home to Brighton & Hove Albion on 10 August.