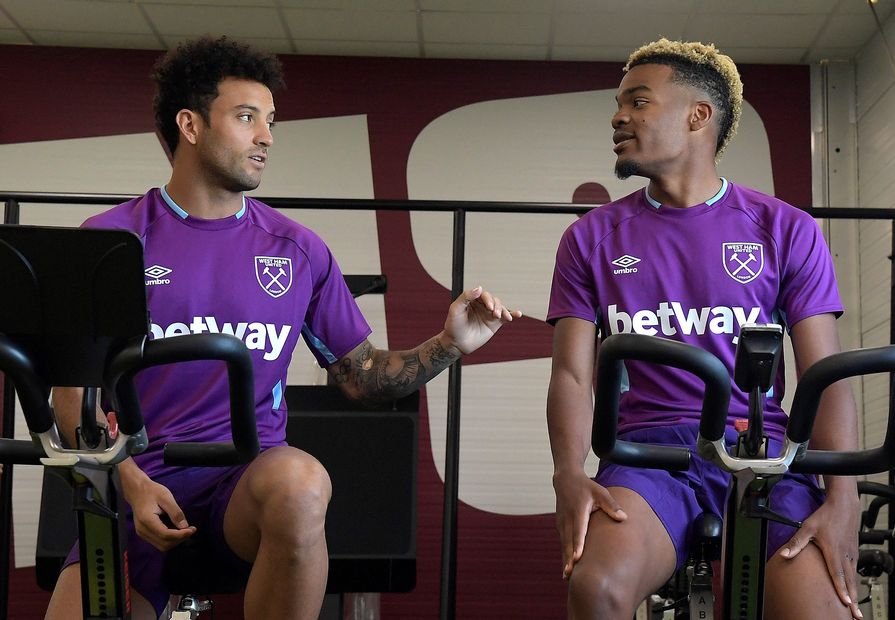 In Pictures: Hammers report back for pre-season External Link
City Stars Arrive Back At Belvoir Drive External Link
How do players stay in shape over the summer?

The preparations for 2019/20 officially start today for many of the Premier League clubs.

Players returned from their holidays over the weekend to report back for pre-season as they gear up for the opening weekend of the season on 9 August.

So, with that in mind, see what the stars of the Premier League have been up to on their first day back from the summer break.

It was all smiles at Watford, whose players were excited to see Heurelho Gomes after the goalkeeper signed a deal to stay at the club for another season.

When your mate turns up for work after telling everyone he was leaving... pic.twitter.com/0qKIlyYw4W

Crystal Palace and Everton wasted no time as they assessed their squads and put them through their paces in the gym.

💪 Some of the lads have been back at Copers Cope this weekend for pre-season testing!#CPFC pic.twitter.com/NT3Y4QEXP6

Go behind-the-scenes as the first wave of players return to USM Finch Farm ahead of the new season! 🙌

Wolverhampton Wanderers and Leicester City, meanwhile, got to grips with the new Nike Merlin ball exclusive to the Premier League in 2019/20.

See what the lads got up to on the first day of their St George's Park training camp!

Day 1⃣ in the bag 🎒 pic.twitter.com/lWuhRCYeJ0