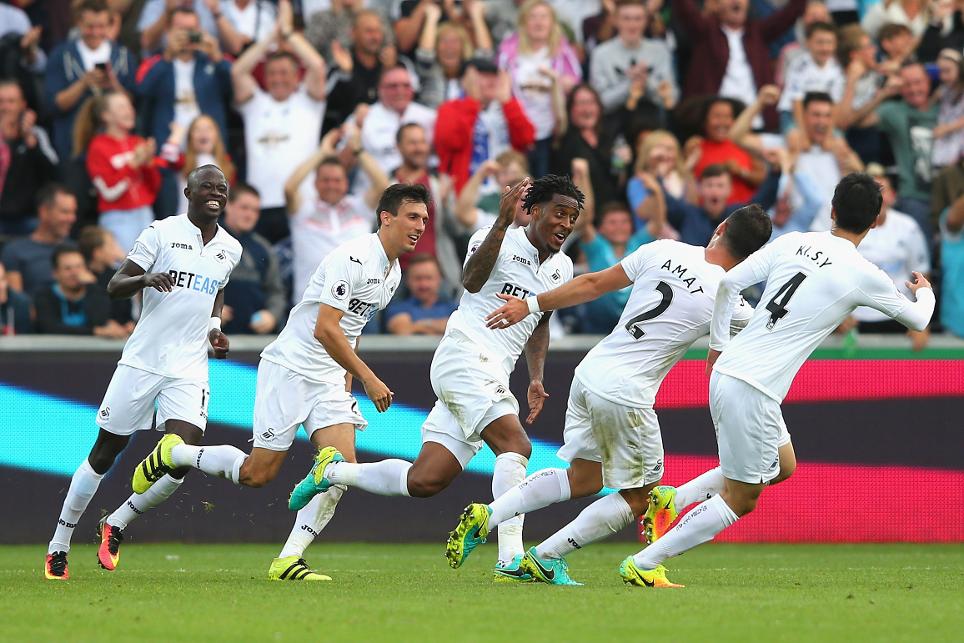 Bob Bradley wants to use the "pride and power" of the Swansea City supporters to help his side to victory in his first home Premier League match in charge on Saturday.

Swansea have taken only one point from four matches at the Liberty Stadium in 2016/17 ahead of Saturday’s visit of Watford, a run that Bradley is keen to change after witnessing his side's narrow 3-2 defeat by Arsenal in his first match in Matchweek 8.

"Home form is vital," he told swanseacity.net. "We have got to feel the pride and the power of the home supporters and we have to give them something back in return.

"I want to make sure the players understand the responsibility of wearing that jersey. You have to understand the people who are going to live and die by every kick of the ball in every match."

"Feeling the soul of a club is the number one thing that has to happen," says Bradley: https://t.co/qrJ5YNXI2r pic.twitter.com/gB8DoV53be

Bradley be helped by the return of striker Fernando Llorente from injury, while Modou Barrow is also available having recovered from an ankle knock.

Watford go into the match having lost only one of their last five PL fixtures, including a 1-0 away victory over Middlesbrough last time out. Head coach Walter Mazzarri is expecting a tough test in Wales.

"Swansea have shown that they have been playing much better and played very well against Arsenal," he told watfordfc.com. "They are a good team who deserve more points than those they have until today."

Jerome Sinclair is available after a hamstring problem, but the match will come too soon for Craig Cathcart (groin) and Daryl Janmaat (shoulder). Isaac Success (thigh) is a doubt having not trained all week.