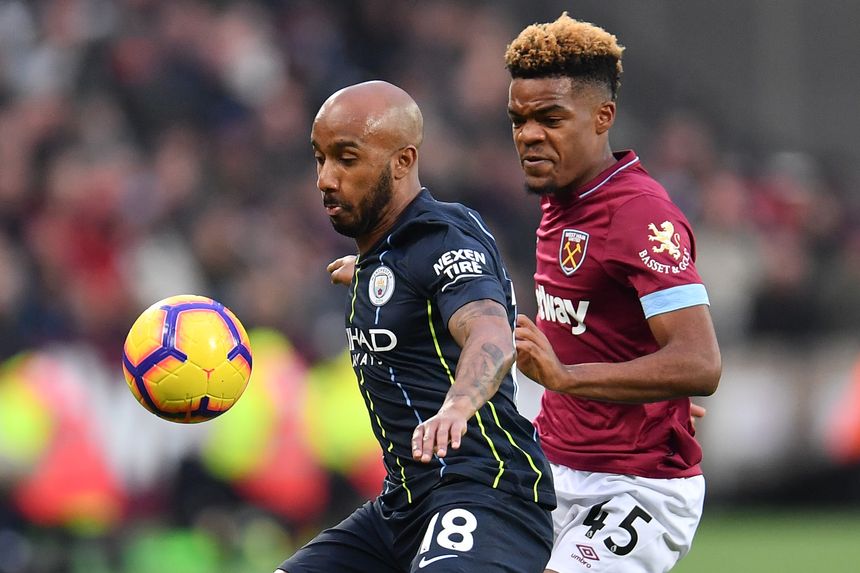 For the first time in the competition’s history, the Premier League published broadcast selections for the opening Matchweek alongside its complete fixture schedule release.

Working with broadcast partners Sky Sports and BT Sport and the cooperation of clubs and local stakeholders, the League has sought to provide clarity to supporters by arranging the opening weekend’s live match selections with the fixture list.

"We are very grateful to our broadcast partners Sky Sports and BT Sport, and our clubs, for working together to provide clarity to fans who want to make arrangements to attend matches on the opening weekend of the season," said Premier League Interim Chief Executive Richard Masters.

"With the fixture schedule now released, we can all look forward to the start of the 2019/20 Premier League."