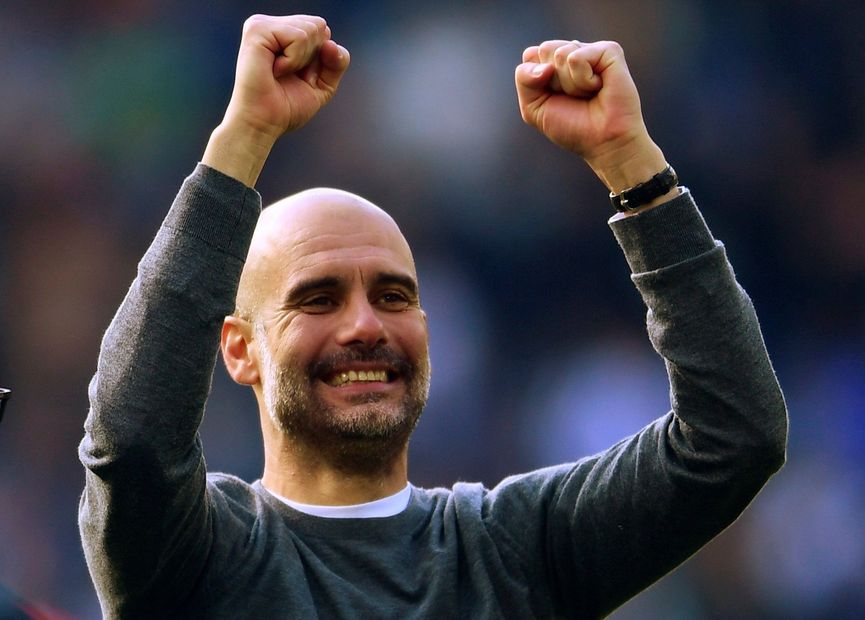 Pep Guardiola can establish himself as the king of Matchweek 1 when the 2019/20 Premier League season gets under way next week.

The Spaniard has won each of his three opening-weekend fixtures in charge of Manchester City, the joint-best record in the competition's history alongside former Nottingham Forest manager Frank Clark.

The next-best record belongs to Jose Mourinho, who won nine of his 10 opening-weekend fixtures with Chelsea and Manchester United, while drawing the other to maintain an unbeaten record.

Manuel Pellegrini's West Ham will at least have home advantage at London Stadium on Saturday 10 August.

But when the two sides met recently at the Premier League Asia Trophy, Man City triumphed 4-1.

Overall, Man City have won their last eight Matchweek 1 fixtures, conceding just three times, and will be aiming to extend their current winning run to 15 matches to get their title defence off to a perfect start.

See: How every current PL manager has fared in MW1