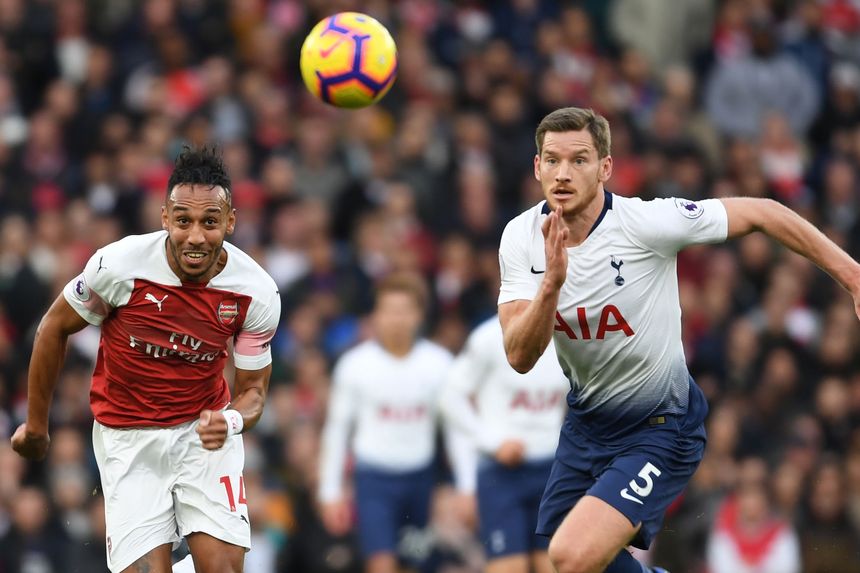 Fans of Arsenal and Tottenham Hotspur will only have three weeks to wait from the start of the Premier League season before seeing the first north London derby.

The 2019/20 fixture list, announced on Thursday morning, pits the two sides against each other at Emirates Stadium on 31 August.

Pierre-Emerick Aubameyang struck twice as the Gunners won 4-2 in the corresponding match in 2018/19.

The reverse fixture, the first to be played at Tottenham Hotspur Stadium, comes in Matchweek 35, on 25 April.

Manchester City's victory at Manchester United in April 2019 was crucial as they won the Premier League title and the two sides next meet at the Etihad Stadium on 7 December.

United host City in the return match at Old Trafford on 7 March, seven days before 2018/19 runners-up Liverpool visit Everton in the Merseyside derby.

The Reds' first meeting with their Merseyside neighbours comes at Anfield on Wednesday, 4 December.