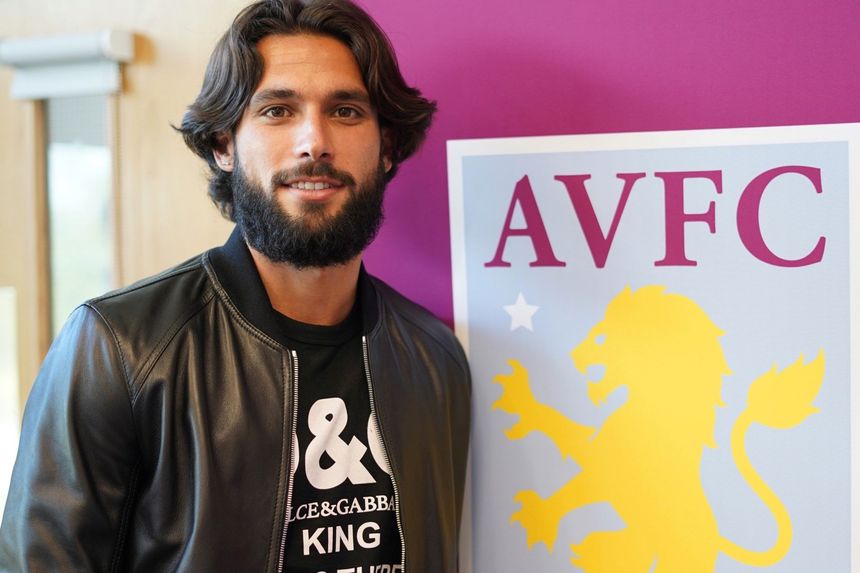 Aston Villa have announced the signing of Spanish midfielder Jota from Birmingham City.

The 27-year-old playmaker joins for an undisclosed fee after agreeing a two-year deal.

Jota is Aston Villa's first signing since the club won promotion back to the Premier League with a playoff final victory over Derby County.

"Becoming a Premier League player was important for me and something I've been looking for," he told the club's official website. "This is one of the biggest clubs in England."

Jota is no stranger to head coach Dean Smith, who previously managed him while in charge of Brentford.

It was under Smith's guidance that Jota enjoyed the best spell of his playing career, scoring 12 goals in 19 matches before earning a move to Birmingham in the summer of 2017.

Last season he made 41 appearances for Birmingham scoring three times.