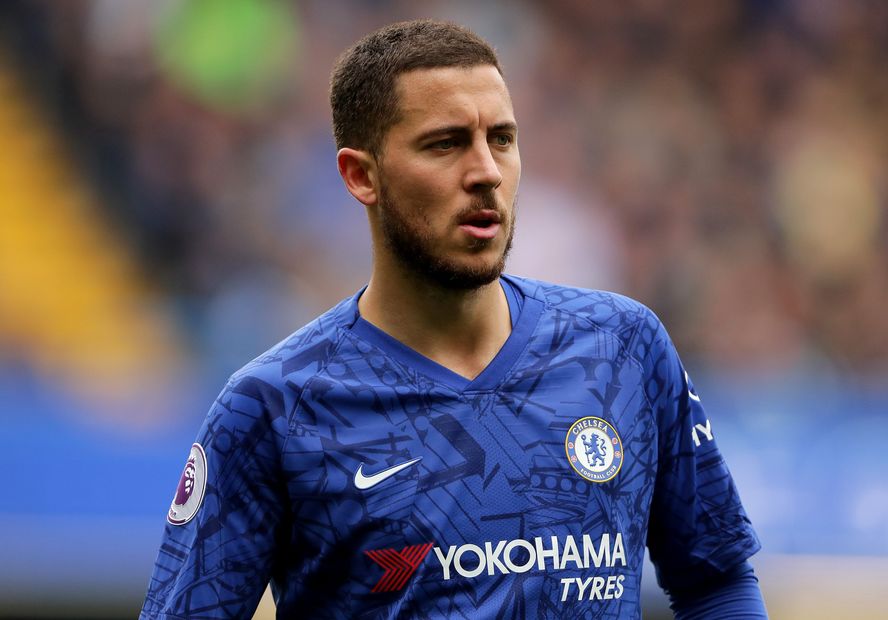 Eden Hazard: I just want to bring the Europa League trophy back to Chelsea External Link
Arsenal and Chelsea look to end on European high

Eden Hazard says the success of Chelsea’s season will be determined by the result of the UEFA Europa League final against Arsenal.

The Belgian won the Premier League’s 2018/19 Playmaker award, setting up 15 goals and scoring another 16 to help the Blues finish above Wednesday's opponents in the domestic table.

But Hazard says his fine individual campaign will count for little if he does not lift a trophy with his team-mates in Baku, Azerbaijan.

"For me a good season is not if I score 40 goals, at the end I want to win something," he told Chelsea’s official website.

"We lost the final of the Carabao Cup three months ago and, at the end, a good season is a season of trophies so we go for that.

'You just want to win'

"If we win the Europa League, this season can still be good. It is a European competition so for me, for the club, for the manager and for the fans it is something important.

"When you play a final, it does not matter whether it is the Champions League, Europa League or League Cup, you just want to win.

"You just want to bring the trophy back home and you want to celebrate that."