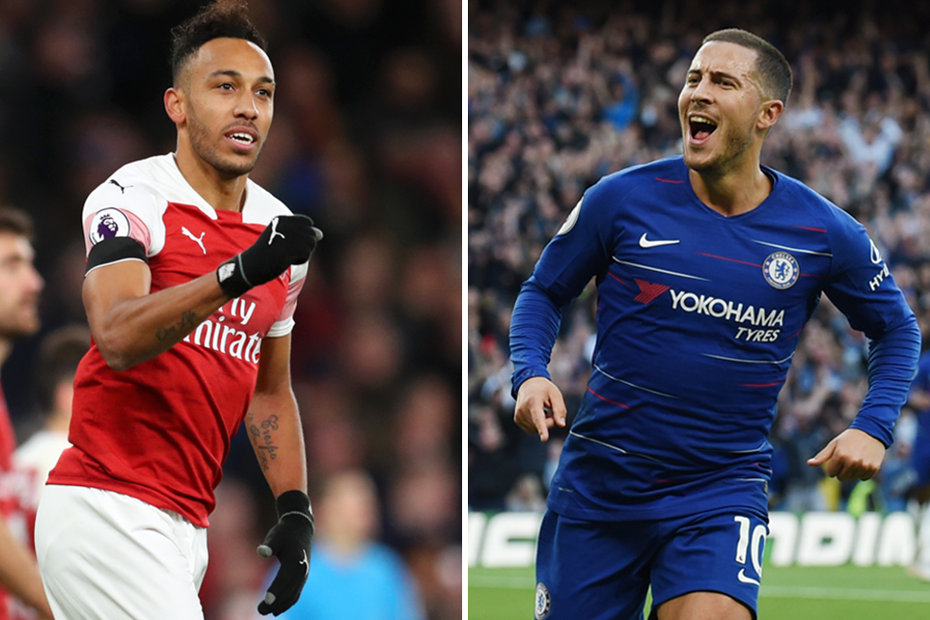 Arsenal and Chelsea are aiming to end their seasons on a European high when they meet in the UEFA Europa League final in Baku, Azerbaijan, on Wednesday night.

For Chelsea, a win would be their second UEFA Europa League triumph in six years, and Maurizio Sarri is looking to add silverware to a third-place finish as well as avenge a 2-0 defeat by Arsenal in the Premier League in January.

"We got in trouble in January but we were able to react, so now our feeling is we deserve to win," the head coach told Chelsea's official website.

"We want a trophy for our group, for the players, for the technical staff, the fans, and the club. If we are able to win, the season will become a wonderful season."

Arsenal are hoping to end a 25-year-wait for European success and have the added incentive of victory earning them qualification for next season’s UEFA Champions League after they finished outside the top four.

"We started with two targets: one is to win the Europa League; and the second is reaching the Champions League through the Premier League," said head coach Unai Emery, who won this competition three times at Sevilla, on Arsenal's official website.

"We can do two objectives tomorrow. We can win one title and also play with the opportunity to go to the Champions League.

"It's going to be difficult. We can be, first, happy for this challenge tomorrow and with a very big responsibility to do all to achieve that."

Not since 1972 and the competition’s inaugural season has there been an all-English final, when Tottenham Hotspur beat Wolverhampton Wanderers in what was then the UEFA Cup.