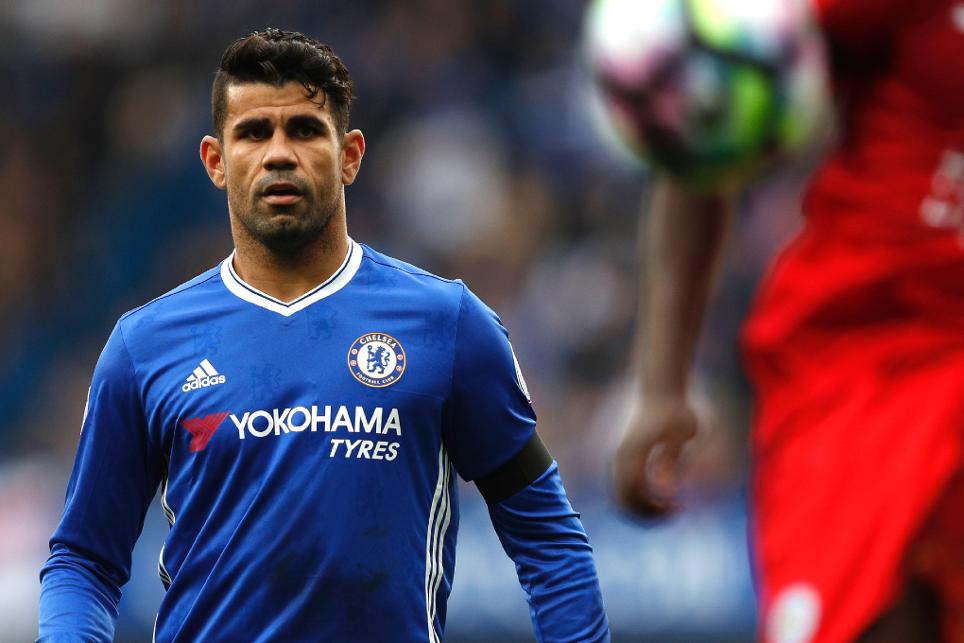 The Spain international also made eight recoveries and three successful dribbles against the Foxes.

Victor Moses (£5.5m), who was again utilised as a wing-back by head coach Antonio Conte, was just behind Costa with a BPS score of 34, thanks to a goal, two successful tackles and 36 successful passes.

Cesar Azpilicueta (£6.0m) was the only defender to earn bonus points recognition; he produced 10 clearances, blocks and interceptions (CBI) and completed 90% of his 74 attempted passes.

Although Eden Hazard (£9.8m) eluded big points in the BPS, the Belgian, who scored Chelsea’s second, topped the ICT Index with a score of 12.7.

That was mainly due to Hazard's Threat score of 69, which was more than double the total of any other player on the pitch.

The Chelsea midfielder fired in five goal attempts, with four arriving from inside the box, while he also registered 12 penalty-area touches.

Making only his second Premier League start of the season, Pedro (£7.1m) impressed with his inventiveness, scoring 44 for Creativity in the Index. The winger registered five crosses and created three chances for the hosts.

Team-mate Costa, who has now struck seven Premier League goals this term, claimed the third spot in the ICT Index with a score of 8.8.

After finding the back of the net once again, Costa now sits alongside Arsenal's Theo Walcott as the highest scoring FPL player on 55 points apiece.

Costa has produced attacking returns in seven of his first eight Gameweeks and, having earned 30,000+ transfers ahead of Saturday's Gameweek 9 deadline already, has risen in price overnight.

But upcoming matches against Manchester United, Southampton, Everton, Tottenham Hotspur and Manchester City in the next six are set to test his momentum.

He also remains a single booking away from a one-match ban, with four yellow cards to his name.

Having failed to muster any attacking points in his previous four appearances, Hazard's return to the scoresheet may spark a reassessment from FPL managers.

The Belgian has recently fallen in price from 10.3m to 9.8m, with only 3,000 drafting him in this Gameweek due to recent form and the Blues’ tough upcoming schedule.

The Foxes manager recalled Ahmed Musa (7.0m) alongside Jamie Vardy (£9.7m) in attack, while Islam Slimani (£8.6m) and Riyad Mahrez (£9.2m) were named on the bench as the Italian looks to cope with a busy forthcoming run of fixtures.

The weekend result means that the champions have now conceded 14 goals without reply in four away fixtures, with a trip to Spurs just around the corner in Gameweek 10.