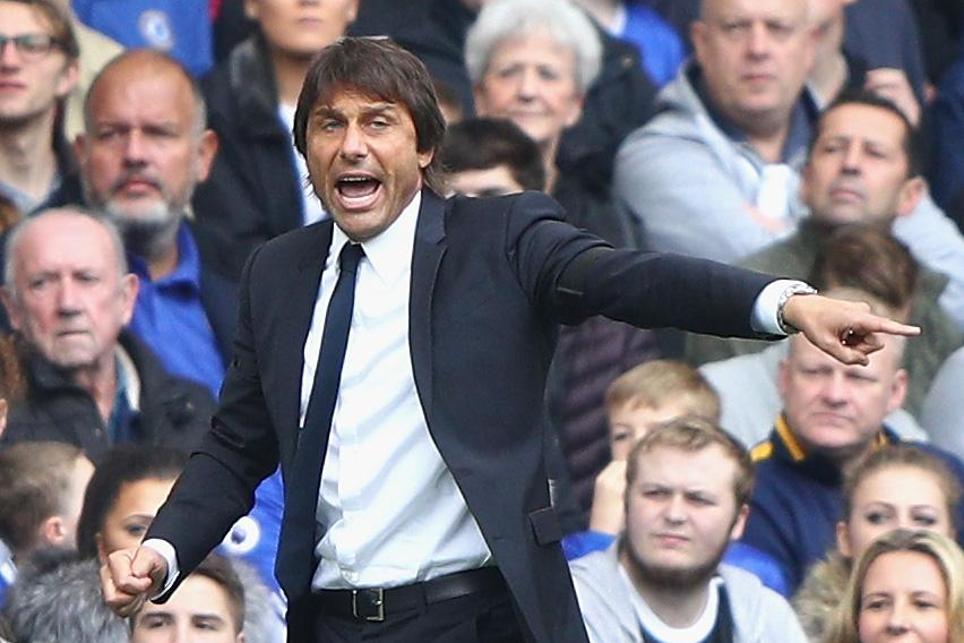 Antonio Conte praised his Chelsea players after a comprehensive 3-0 victory over Leicester City, the champions, at Stamford Bridge.

Diego Costa, Eden Hazard and Victor Moses were on the scoresheet as Chelsea recorded a second straight win and rose to fifth in the table, three points behind joint leaders Manchester City and Arsenal.

"In the first half we played a very good game with high intensity, good passing and finding the attackers between the lines," Conte said. "I'm pleased for the players because when you work so hard during the week it's logical you want to see a good result and a good game."